Home News Between the arrest of the Crown Prince of Abu Dhabi and the... 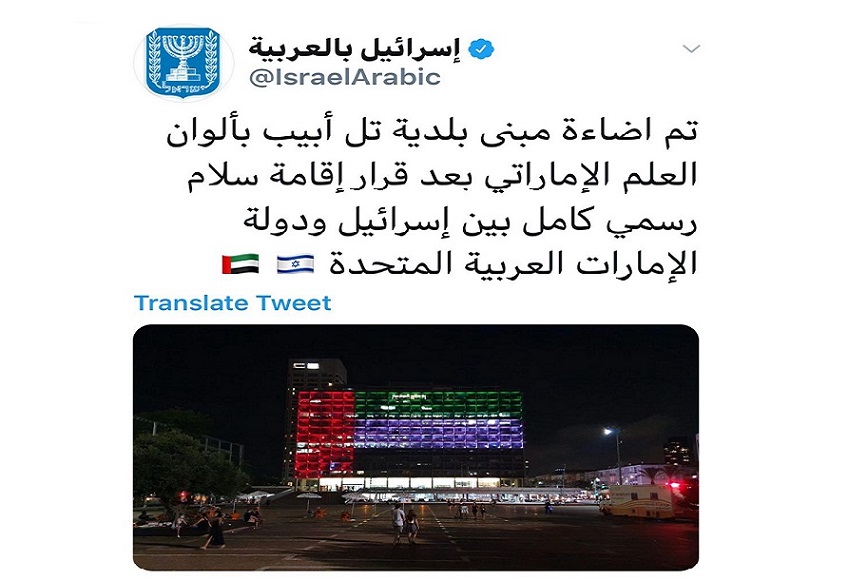 Suspension, freezing, or is this one of Abu Dhabi’s ruses returning? Two contradictory statements, one of the Crown Prince of Abu Dhabi Mohammed bin Zayed and the other for Anwar Gargash, Minister of State for Foreign Affairs of the United Arab Emirates. Denial and denial.

The issue is that the UAE announces full normalization with Israel, so Bin Zayed tweets and says normalization in exchange for stopping Israel’s annexation of the Palestinian territories .. Bin Zayed said in a tweet on his official Twitter account, stating: “In my phone call today with the US President Trump and Israeli Prime Minister Netanyahu, It was agreed to stop Israel’s annexation of the Palestinian lands, and the UAE and Israel also agreed to lay down a roadmap towards launching joint cooperation and reaching bilateral relations. 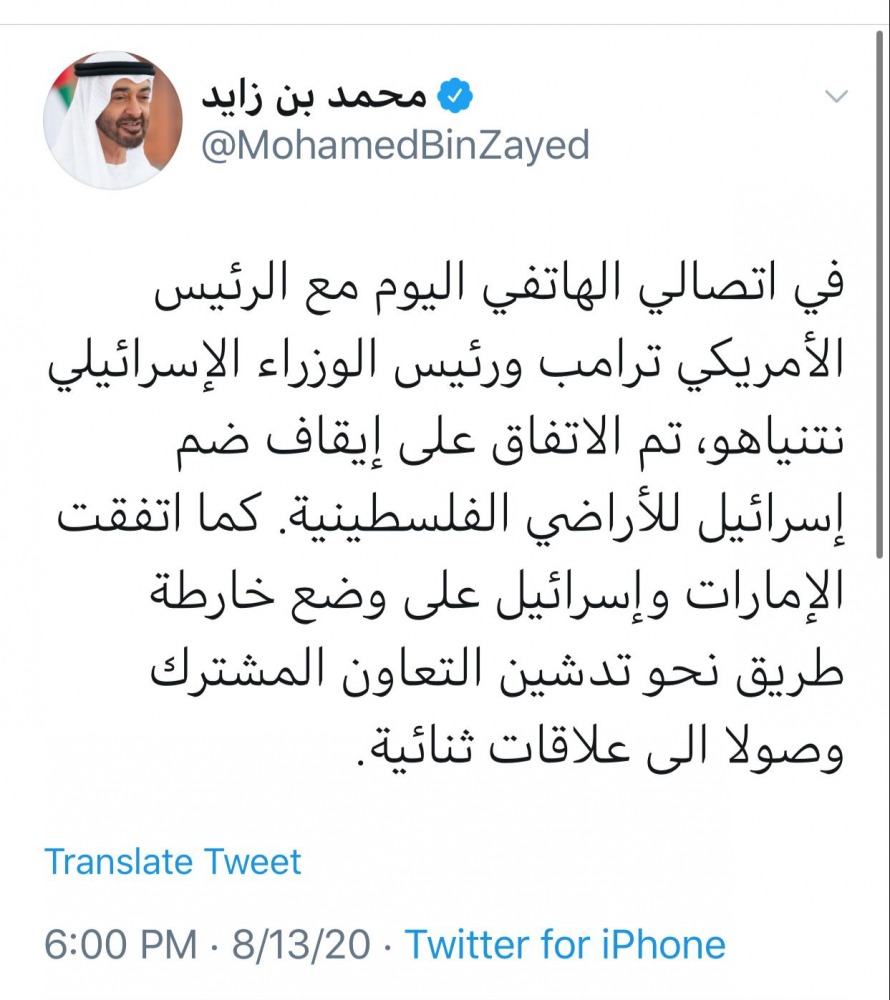