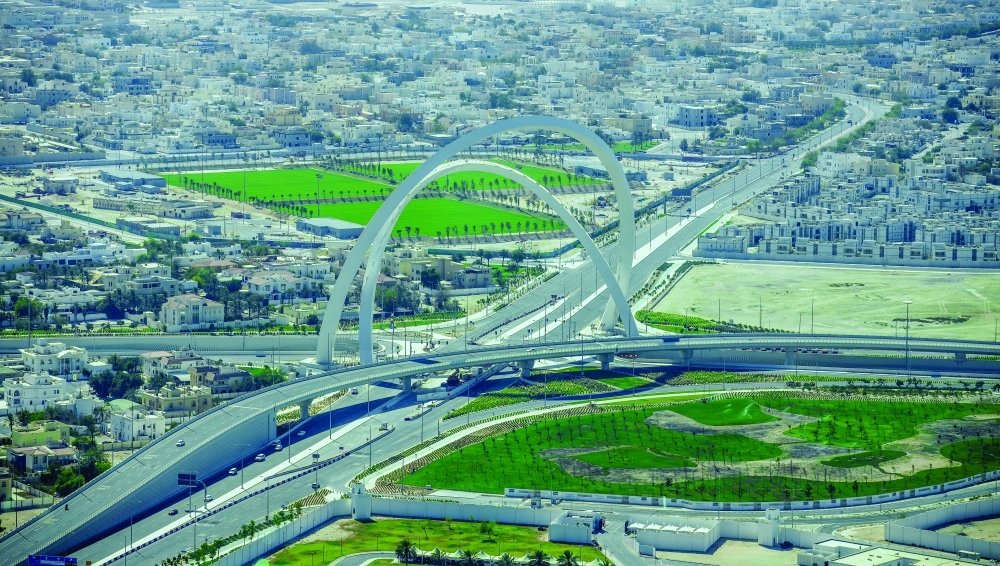 A report published by the business wire economic website expected the construction sector to continue to grow at an annual growth rate of 3.8% until 2024, driven by the activity of government and private investments in the sector. The site published a report confirming that the local construction market has overcome the crisis created by the spread of the new Corona virus, indicating that despite the decline in the process of establishing some projects in Doha during the last period due to the health conditions that the world has gone through, the construction sector in Qatar will return to prosperity. Again, starting from next year, in which the government will focus on completing the remaining projects in terms of infrastructure and real estate, on its way to complete its preparations for the 2022 World Cup, and in line with the pillars of its future vision for the year 2030, which will be characterized by Doha’s achievement of great development in all fields.

The report expects that the annual growth rate of the construction market in Qatar in the period between 2021 and 2024 will reach 3.8%, as the government is expected to pump 60 billion Qatari riyals, or about 16.4 billion US dollars, in infrastructure and real estate projects during this stage, in addition to the availability of More factors that are capable of increasing the volume of local investments in this sector, whether during this period or after, and on top of which is the process of expanding LNG production fields, which will double Doha’s production capacity in this type of energy.

The report continued by noting that the approval of the new law organizing the partnership between the private and government sectors will also increase interest in the construction sector, by working on developing the infrastructure, especially for schools and health care facilities, which is expected to increase in number during the next phase that will witness An increase in population density within Qatar, revealing that the period between 2015 and 2017 marked the golden age of the construction sector in Doha, given the great efforts made by the government at that time to promote this sector in the way it embraced the 22nd edition of the Football World Cup, which is expected To receive it after nearly two years from now, as the construction sector at this stage recorded a growth estimated at 22.1%.