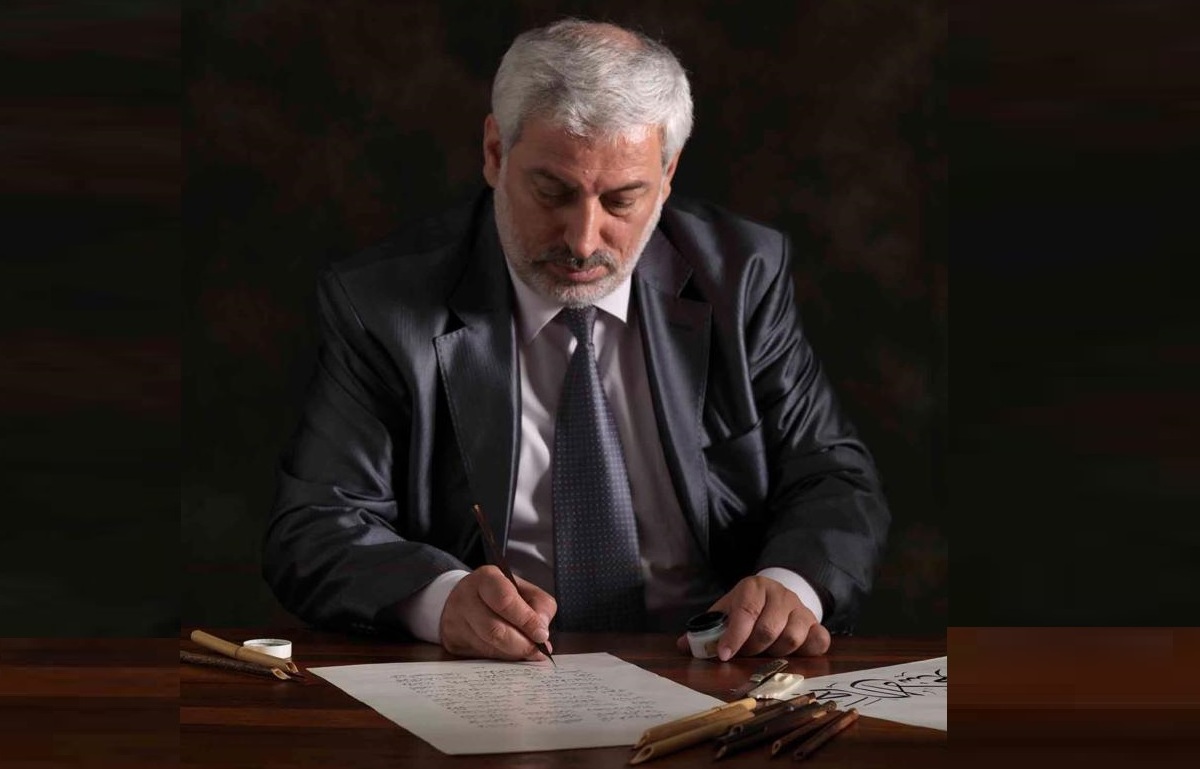 The international calligrapher Ubaidah Muhammad Salih Al-Banki expressed his pride and happiness in his contribution to writing the lines of the new Qatari paper currency in its fifth issue, and that this is an honor for him and another new achievement that will be added to his previous achievements, on top of which is writing the Qatar Qur’an, pointing out that the beauty of the new designs, and that they will be On the ground it is more beautiful because the image does not reflect the original, and people will quickly get used to it as it contains symbols and connotations of Qatari heritage, the environment and Qatari sovereignty.

In an interview with Al-Sharq website, the bank explained that at the beginning he worked on writing many different models in most Arabic fonts and presented them to the Central Bank officials, who were in contact with him step by step until the opinion settled on four types of lines, thanking His Excellency Sheikh Fahd bin Faisal Al The second deputy governor of Qatar Central Bank and Mr. Muhammad Jassim Al-Kuwari, Executive Director of the Public Debt, Banking and Issuance Sector.

In response to a question about the types of fonts used, the bank answered that it chose 4 lines to write the new denominations of the Qatari riyal, which are the third, the verifier, the authorization and the copies, indicating that the Arabic calligraphy and the decorative elements on Arab coins have their importance as an official document issued by the state, as they are a corner and a sign of its insignia. Errors in her writing and letters and does not tolerate secondary speech in her texts.