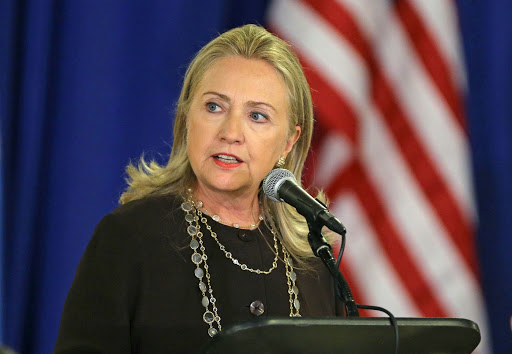 As soon as US Secretary of State Mike Pompeo pledged to publish the messages of the former Secretary of State and the presidential candidate to the current President Donald Trump in the 2016 elections, Hillary Clinton, the Emirati media machine worked in weaving the illusions and the disinformation campaign that it carries out from time to time against Qatar, although Clinton’s messages did not Published yet !!.

From (Hillary Clinton’s post … “suspicious” relations with “Al Jazeera” and “the Brotherhood”), politics (# Hillary’s emails … revealing the hidden between Al Jazeera, the Brotherhood and the Obama administration), and in line with a disinformation campaign on Twitter, the UAE tried, through its suspicious media, to direct Arab and Gulf public opinion that these messages target Qatar and Al-Jazeera, with the theory of its policeman, Dhahi Khalfan, about the alliance between democrats and the Brotherhood.