Home News CNN: A judgment in absentia against bin Salman in the Al-Jabri case... 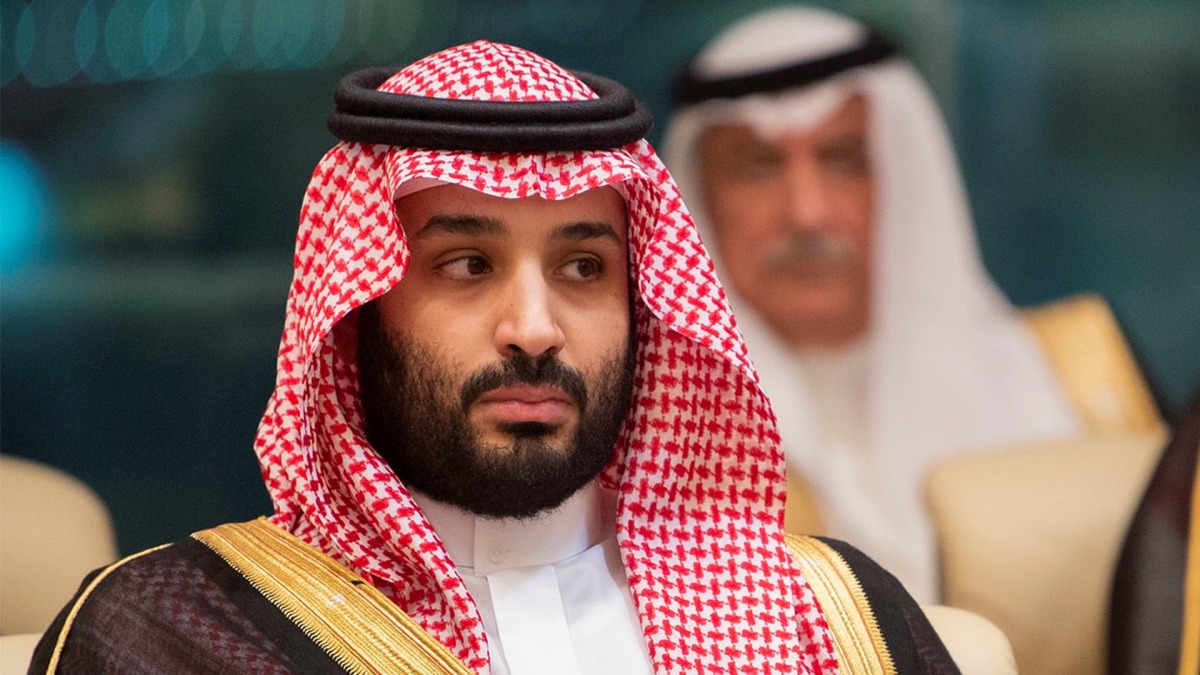 Day after day, the mysteries of the case of summoning the Saudi crown prince and 13 others to the Washington court are revealed in the case brought by Saad Al-Jabri, a former Saudi intelligence official, in which he accused them of attempting to assassinate him, as CNN presented documents with a copy of the summons issued by the court on August 7.

According to the American Channel website, it was stated in the text of the summonses addressed to the Saudi crown prince and the 13 others that: “A lawsuit has been filed against you. Within 21 days after this summons was sent to you (without counting the day on which you received it) … you must submit it to the plaintiff. In response to the attached complaint or petition under Article 12 of the Federal Rules of Civil Procedure.