Home News Continuation of work on the fourth stage … and a plan to... 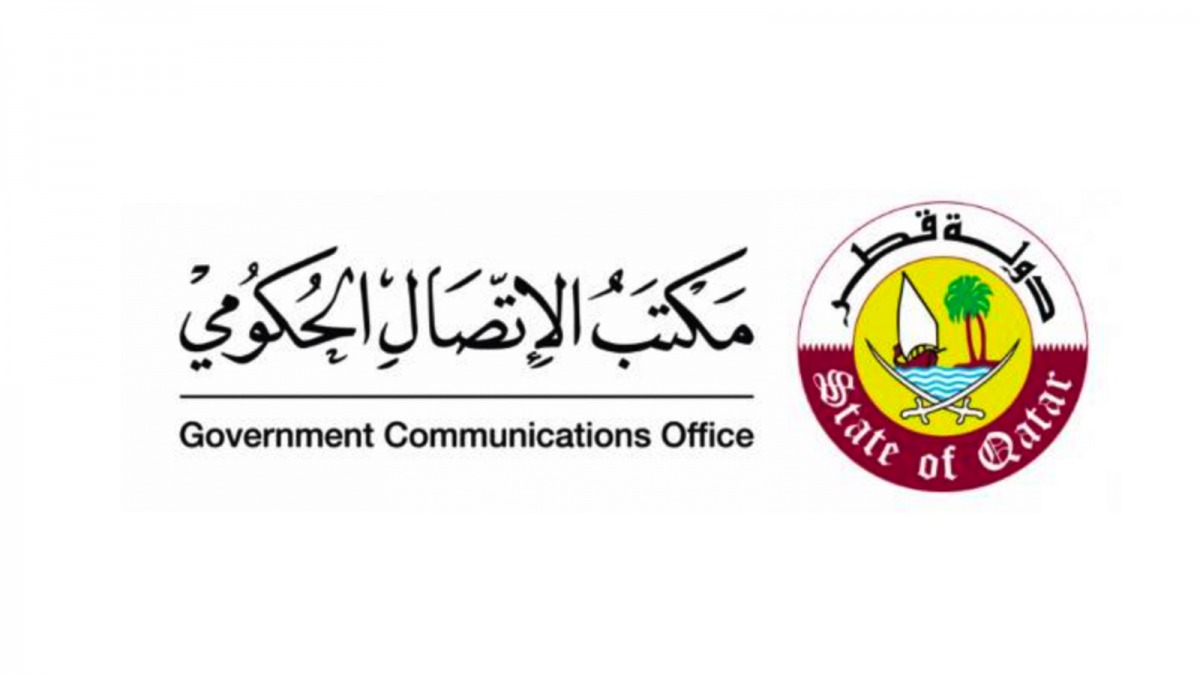 The Supreme Committee for Crisis Management affirmed that it will continue to work in the fourth phase and its recently announced absorptive capacity ratios, while reviewing the indicators from the concerned state authorities periodically, noting that although the indications are that the virus is contained and its spread is limited in the State of Qatar, This does not mean the epidemic has subsided and vanished.

The Supreme Committee for Crisis Management – in a statement published on the Government Communication Office website today, Thursday – said that it approved a three-stage plan to re-impose some restrictions in the event that the Ministry of Public Health recommends this based on its continuous follow-up to the aforementioned indicators.

And she noted – in this context – that the main factor in limiting the spread of the virus is community awareness and its application of precautionary measures, especially in places of gatherings and social events, as it has recently been proven that social mixing has become the most important factor in the spread of Covid-19 in the State of Qatar.