Coronavirus: North Korea accused of using COVID to crack down on human rights

A group of seven countries on the UN Security Council, plus Japan, have said Pyongyang is increasing its human rights abuses under the cloak of coronavirus. 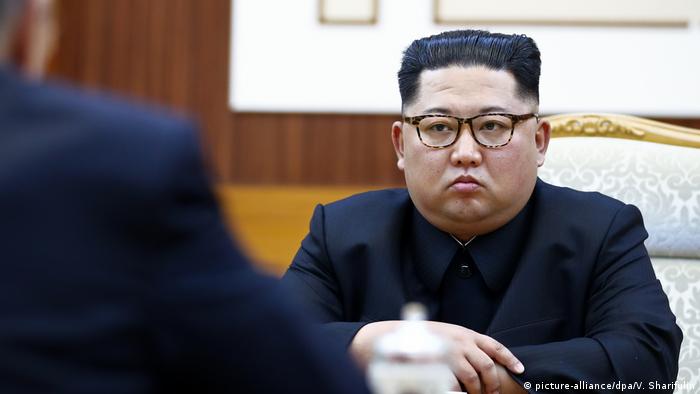 Eight countries, including Germany and the United States, accused North Korea of using the coronavirus pandemic to “crack down further on human rights,” according to a UN Security Council (UNSC) statement released following a closed-door video-conference on Friday.

The virtual UNSC meeting, which was organized by Germany, comes amid reports of increased executions in North Korea related to the pandemic and strict controls on movement in and around Pyongyang.