An end to the Aids epidemic could be in sight after a landmark study found men whose HIV infection was fully suppressed by antiretroviral drugs had no chance of infecting their partner.

The success of the medicine means that if everyone with HIV were fully treated, there would be no further infections.

Among nearly 1,000 male couples across Europe where one partner with HIV was receiving treatment to suppress the virus, there were no cases of transmission of the infection to the HIV-negative partner during sex without a condom. Although 15 men were infected with HIV during the eight-year study, DNA testing proved that was through sex with someone other than their partner who was not on treatment. 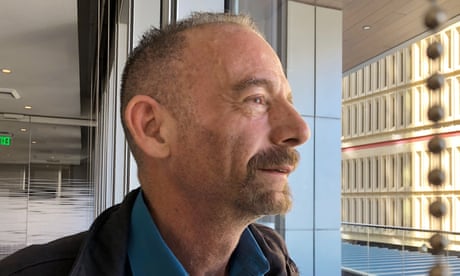 743,267FansLike
11,282FollowersFollow
1,393FollowersFollow
Recent Articles
Tags
10 a AFTER AGAINST AL ALL AND AS AT attractive BE Benefits by CAN Crisis Cup Doha FOR FROM Gulf In is job Jobs LATEST law life Living in Qatar Money more NEW OF ON OVER Political Qatar qatari Qatar Today Qatar’s Ramadan Saudi The TO Top Trump UAE updates US visa with World YOU