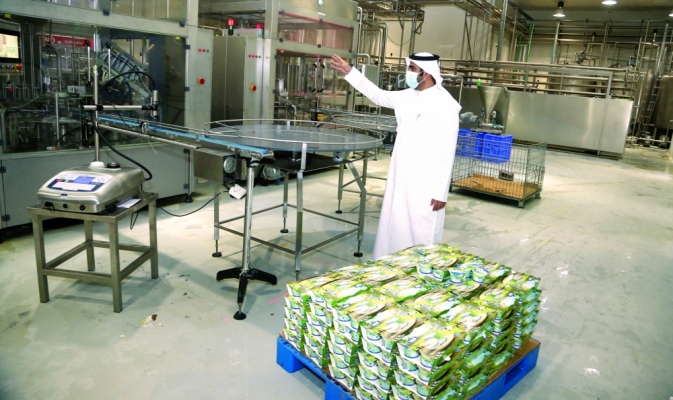 The food industry is expanding locally

A number of local factory owners emphasized the importance of the initiative to launch the Qatari Quality Mark to enhance the competitiveness of the national product globally, and they said that this step will play a major role in promoting the national product and bringing it to all the goals set for it, within the framework of Qatar 2030 vision aimed at expanding the presence of national goods in various The market, which is the goal in which the national quality mark will contribute significantly to the process of achieving it, explaining this by referring to the many benefits that this project will have on the Qatari industry during the next stage, based on the increase in the volume of competition between local companies to raise the quality of their products and win the right to own This mark, which will have the biggest say in promoting products, and it will be the first symbol of guarantee for consumers, who realize that any local factories obtain such a mark will not be out of nowhere, but rather will constitute recognition by the responsible authorities of the quality of these products, expecting Diligence of local companies inAll conditions apply in order to obtain a quality mark.

Others emphasized the importance of the Qatari quality mark for national factories, and with regard to enabling them to achieve their future plans, for which exporting local products abroad is one of its most important pillars, as this initiative will facilitate this process as it will show consumers in foreign markets the government’s keenness on the quality of products that Qatari companies offer it, calling on the responsible authorities in the state to support this project by taking the approval of the Qatari Quality Mark from various global alliances, in the form of what Turkey and Germany have done, which will increase the credibility of our goods and facilitate the process of entering the markets of major countries in various continents of the world .