Home News Financial Times: The end of the dollar empire is soon 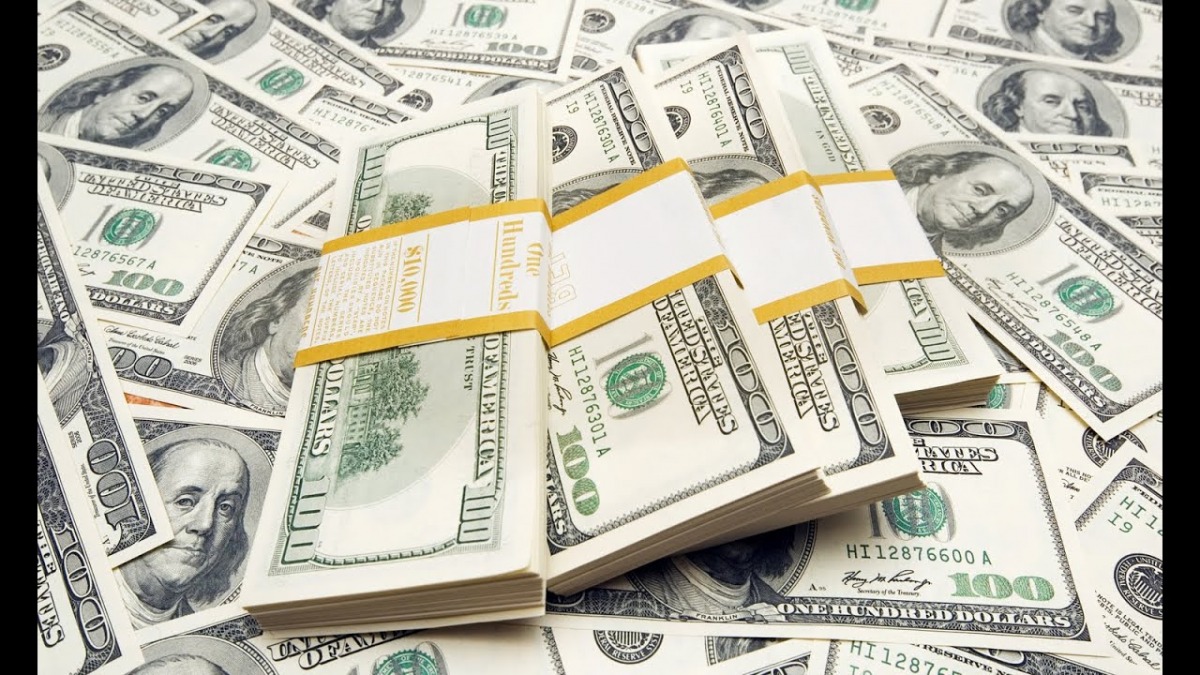 The Financial Times expects the US dollar to decline by 35% by the end of 2021, due to the collapse of domestic savings and the current account deficit.

“The dollar has always benefited from the fact that there is no alternative to it,” so Stephen Roach, a faculty member at Yale University and former president at Morgan Stanley Asia, described in a report published by the British newspaper on its website, the status of the dollar and its mental image among many, noting that the privilege of the dollar As the world’s dominant reserve currency, it has come under suspicion after a collapse in the dollar encouraged.

Explaining the reasons, Roach emphasized that in the second quarter of 2020, net domestic savings – consumption-adjusted savings for households, businesses and the government sector – returned to negative territory for the first time since the global financial crisis at -1.2 percent in the second quarter, as was net savings. Local as a share of national income recorded an entire 4.1 percentage points lower than in the first quarter, the largest quarterly decline in records dating back to 1947.