Home News For the first time, the names of 10 individuals responsible for war... 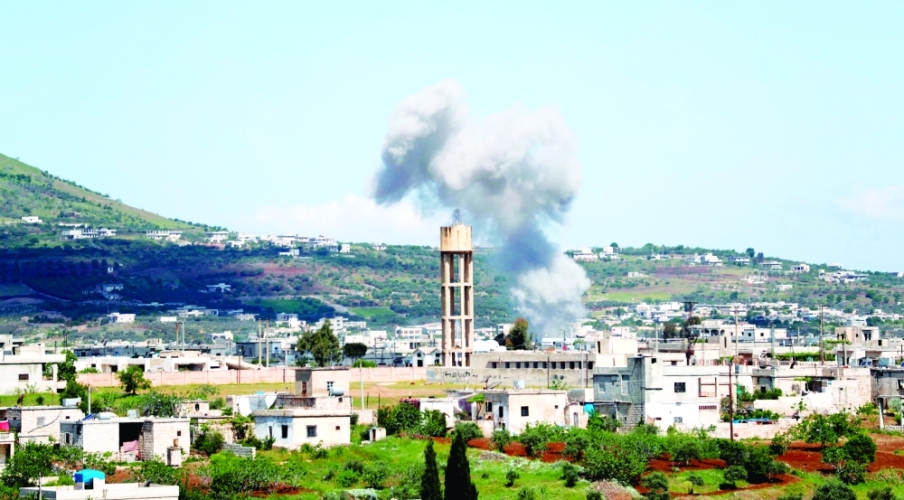 A raid on Idlib – AP

In a new report, issued by Human Rights Watch, it revealed the names of 10 Russian and Syrian civilian and military officials, whom it considered responsible – on the basis of command responsibility – for serious violations in Idlib governorate, northern Syria, that may amount to crimes against humanity.

According to the report, these ten are responsible for dozens of unlawful air, ground and ground strikes on schools, hospitals, and popular markets crowded with civilians, from April-April 2019 to March-March 2020, which killed hundreds of civilians.

What puts the matter under a microscope of concern is that these attacks, which affected health, education, and the lack of water, food, and housing, caused displacement and mass migration.