Home News Foreign Minister: The Afghan talks are an important step and must be... 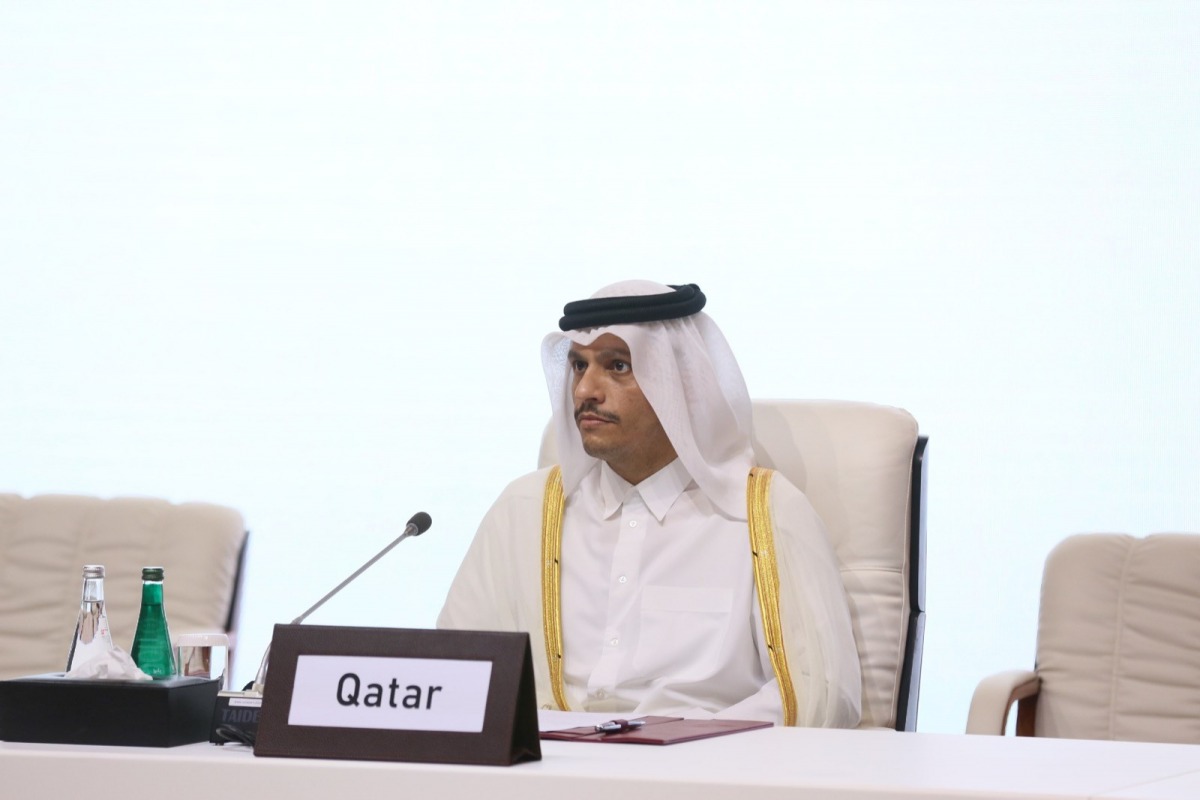 His Excellency Sheikh Mohammed bin Abdulrahman Al Thani, Deputy Prime Minister and Minister of Foreign Affairs, affirmed that in implementation of the wise directives of His Highness Sheikh Tamim bin Hamad Al Thani, Emir of the country, “may God protect him”, the State of Qatar has continued its efforts to start the Afghan-Afghan negotiations to reach a solution A politician that guarantees peace for the Afghan people and meets their aspirations for stability and prosperity, thanking the United States of America for its cooperation and its efforts to facilitate the holding of these negotiations.

His Excellency expressed the pride of the State of Qatar in embracing these important historic negotiations, which came against the background of the peace agreement between the United States of America and the Taliban, which was held in Doha last February.

This came during the speech delivered by His Excellency the Deputy Prime Minister and Minister of Foreign Affairs today at the opening of the Afghan peace negotiations hosted by Doha, where he conveyed at the outset the greetings of His Highness Sheikh Tamim bin Hamad Al Thani, the Emir of the country, may God protect him, to the heads and members of the negotiation delegations from the Republic Brother Afghanistan and his highness’s wishes for the success of these negotiations and for achieving their desired goals.