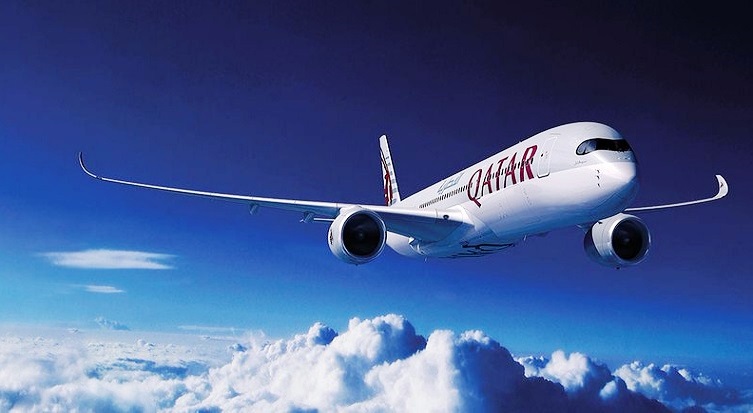 The decision of Qatar Airways to raise four requests for international arbitration in investment disputes against the UAE, Bahrain, Saudi Arabia and Egypt has sparked widespread media interest, as international media and newspapers have considered that Qatar Airways’ demands for compensation of at least $ 5 billion from the blockading countries are considered a new step by The State of Qatar to recover its rights from the blockading countries in a legal way.

* Claims for compensation
A report in the British “Middle East Eye” website said that the decision to ask Qatar Airways for a compensation of $ 5 billion for the airspace blockade. It comes as a step forward, a week after the International Court of Justice sided with Qatar in its legal battle over the closure of airspace by four Arab countries.