Home News His Highness is participating in the meeting of the 136th International Olympic... During the meeting, issues related to the development of the Olympic Movement were discussed, topics on the agenda were reviewed, and decisions were taken on them.
The meeting was attended by Sheikh Joaan bin Hamad Al Thani, President of the Qatar Olympic Committee. 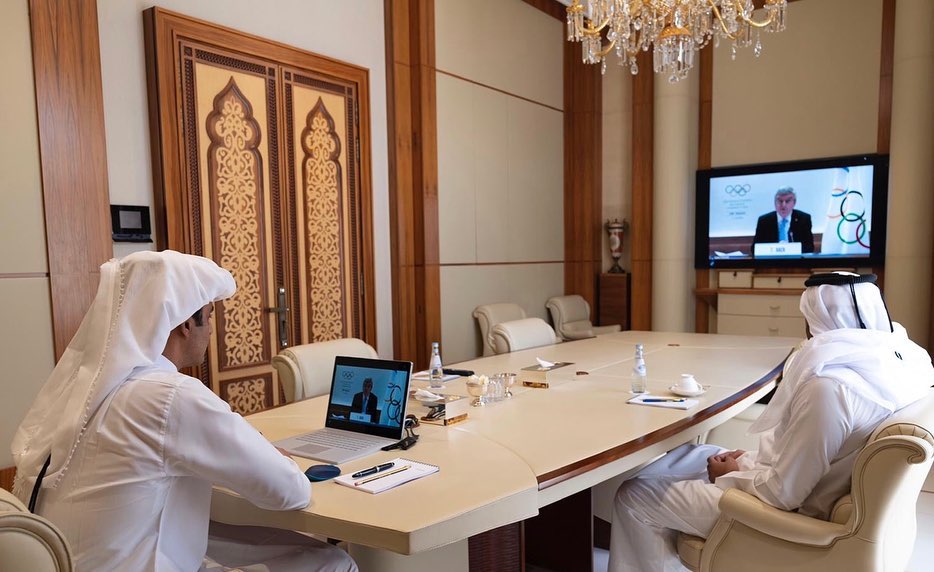