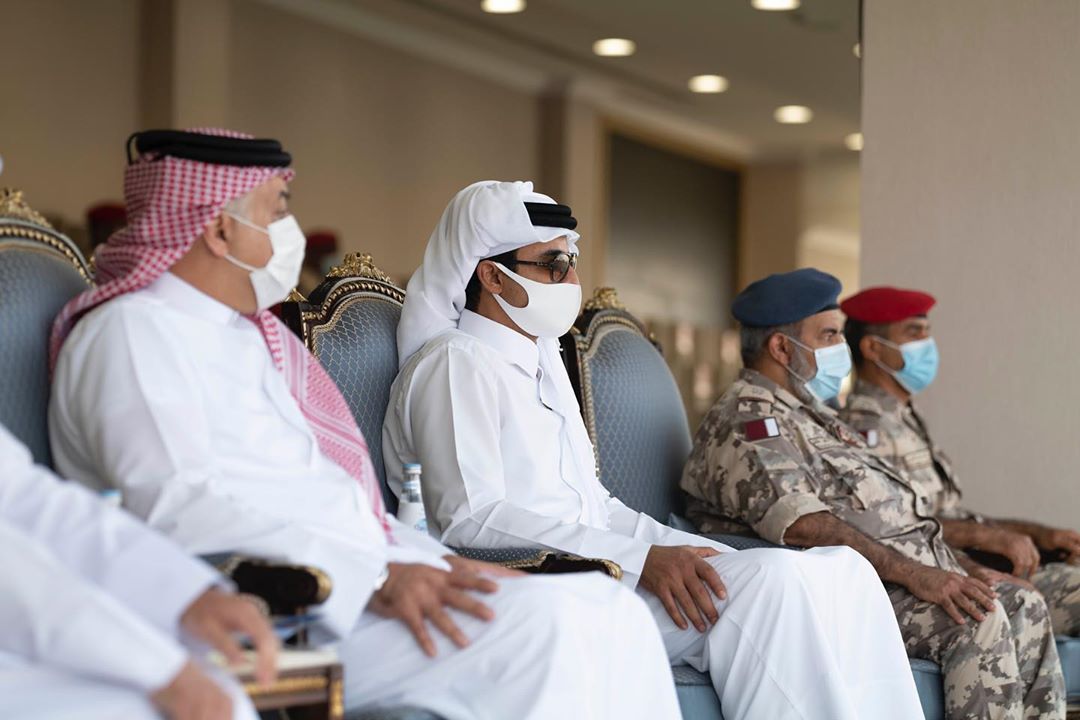 His Highness during the opening of the military police command camp

His Highness Sheikh Tamim bin Hamad Al Thani, Emir of the country, included, with his generous patronage, the inauguration ceremony of the Military Police Force Command Camp this morning.

After the national anthem was played, His Highness the Amir asked the leader of the parade queue, then the ceremony began with a display of infantry, vehicles, cavalry, and several military displays of combat and defense skills. 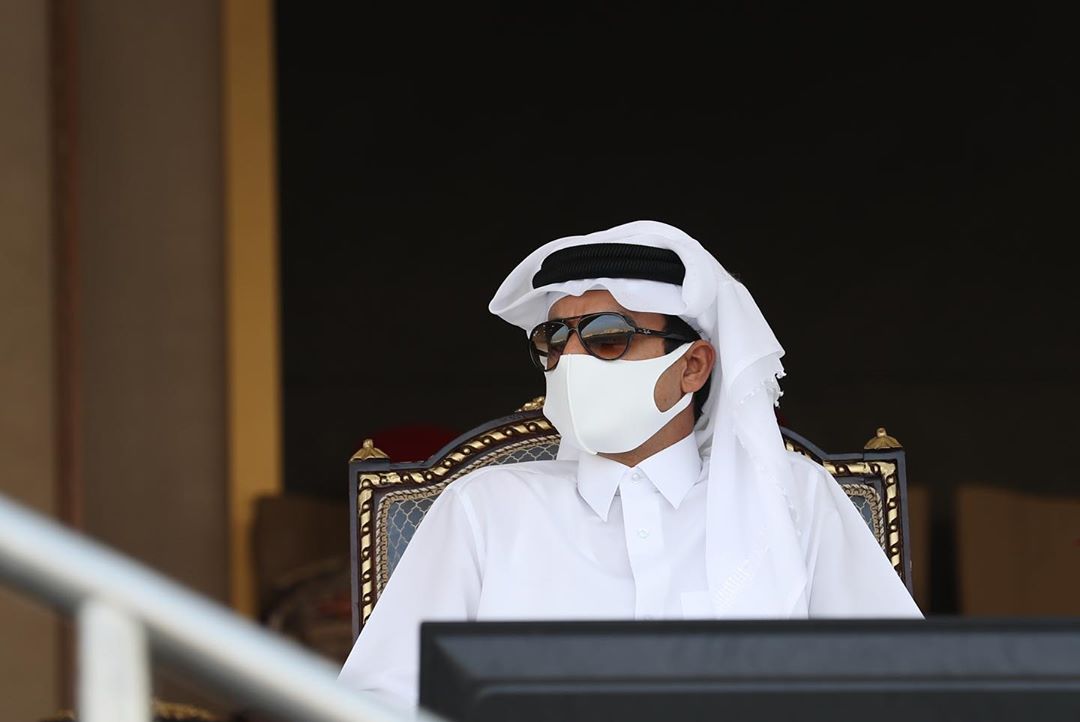