Home News Hot weather during the day on the coast … and the maximum... 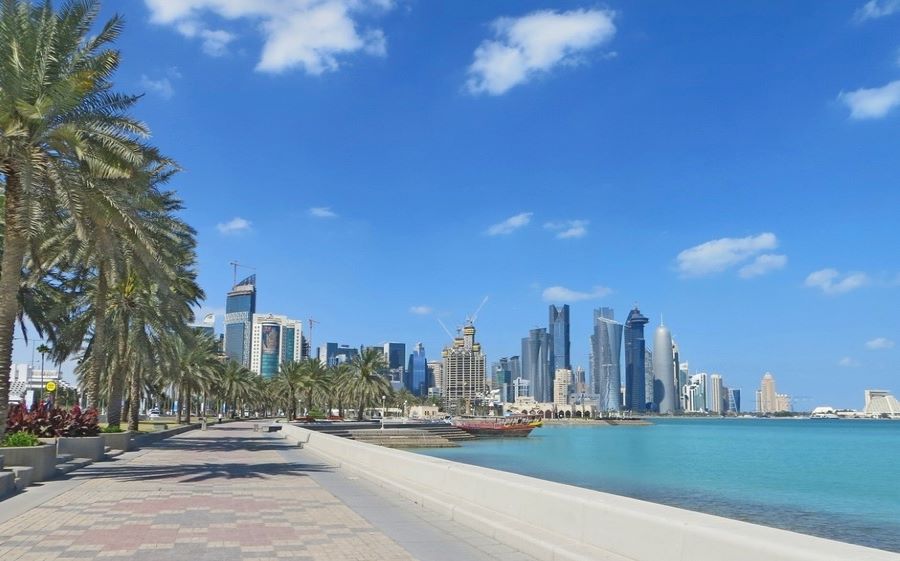 The Meteorological Department expected that until six o’clock in the evening today, the weather will be accompanied by dust stuck in some areas of the coast at the beginning, then it will become hot during the day with some clouds .. And in the sea the weather sometimes accompanies some clouds and dust stuck later.

The horizontal visibility ranges from 4 to 8 km and decreases to 3 km or less in some areas at first.