Home News In a meeting with the Minister of Foreign Affairs, the heads of... 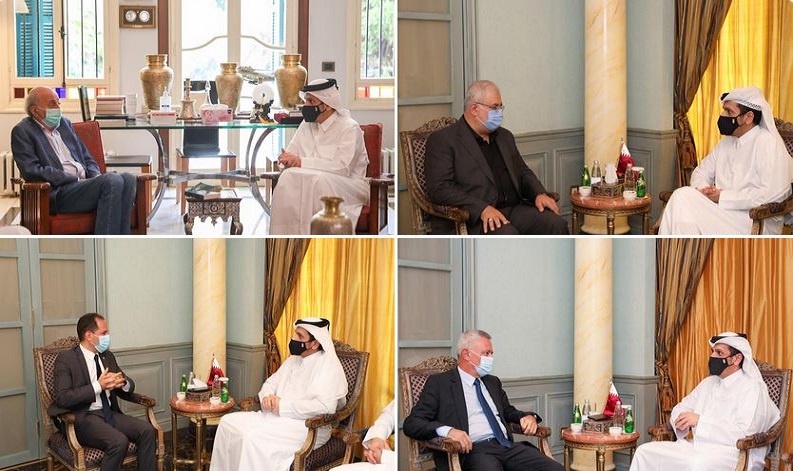 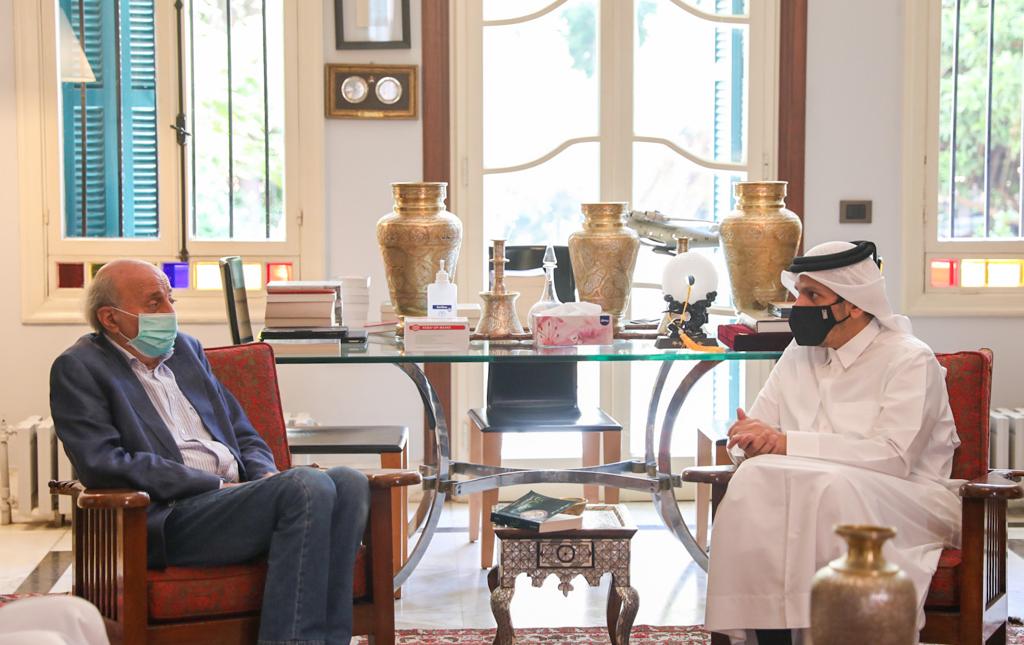