Home News In pictures … the disclosure of the new issuances of the Qatari... 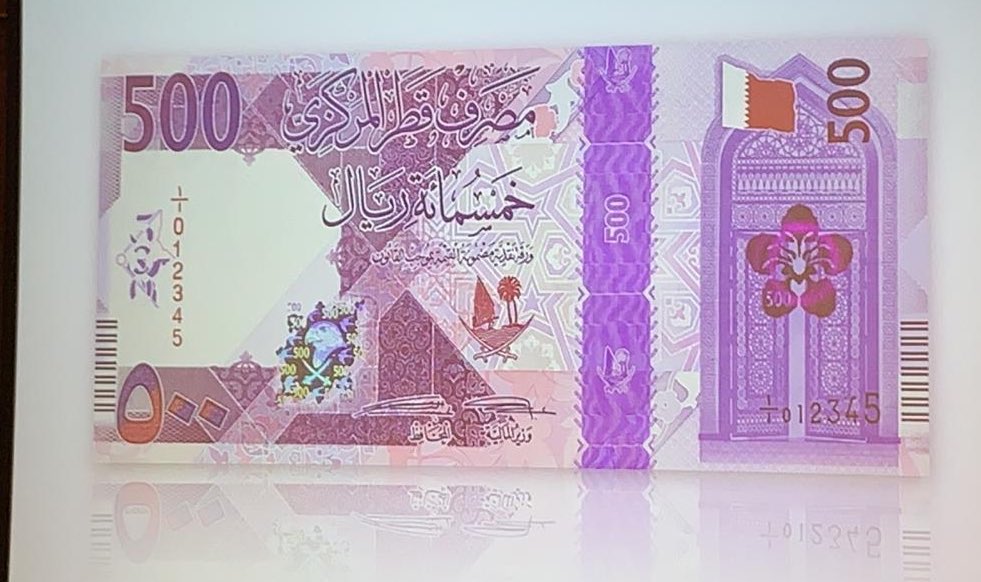 The 500 class of the fifth edition

The Qatar Central Bank revealed today the fifth issue of the Qatari currency, the “Qatari Riyal,” in the denominations of “1 riyal – 5 riyals – 10 riyals – 50 riyals – 100 riyals – 500 riyals”, and the 200 riyal denomination was issued for the first time. On the occasion of the National Day of the State on Friday, December 18th.
The Central Bank also revealed plans for a special currency for the 2022 World Cup in Qatar, which will be issued at the time of the tournament. 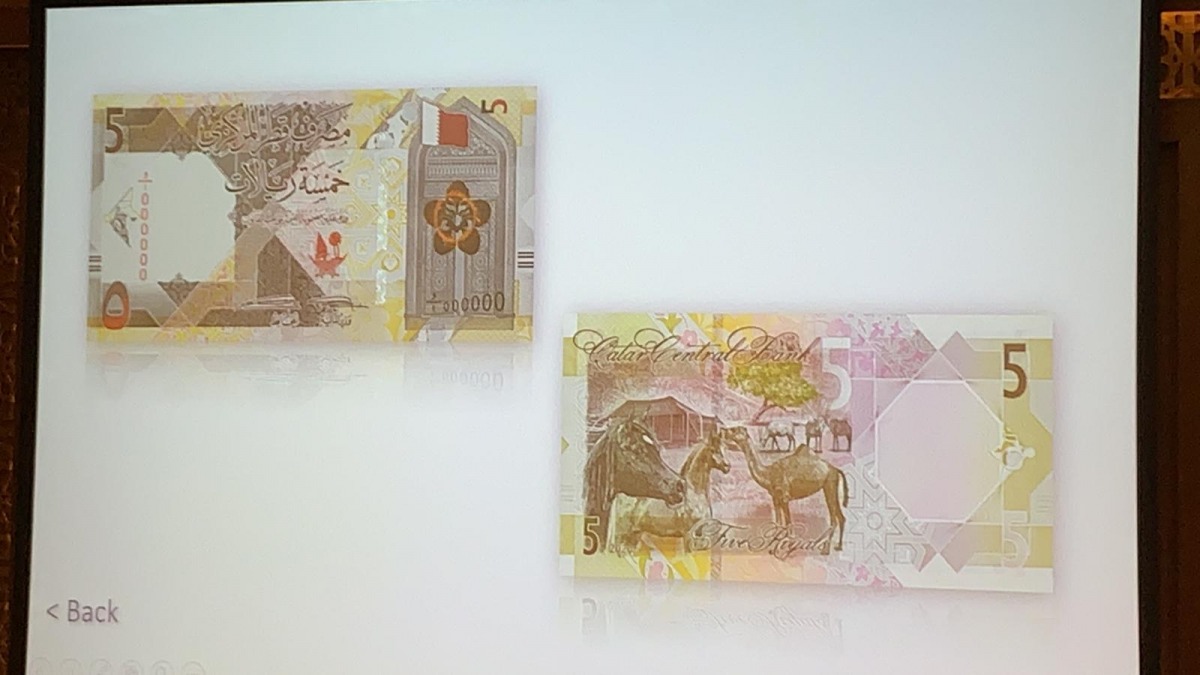 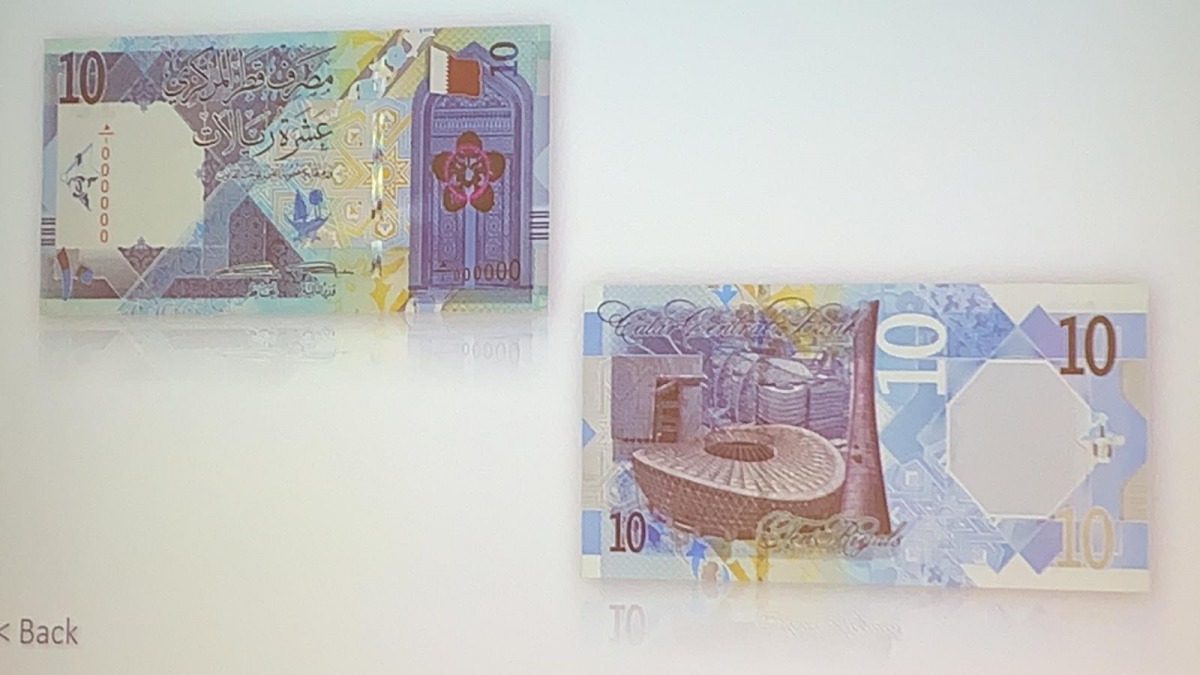