Home News In the video, Hamad Port Customs foils the smuggling of 1,653 kilograms... 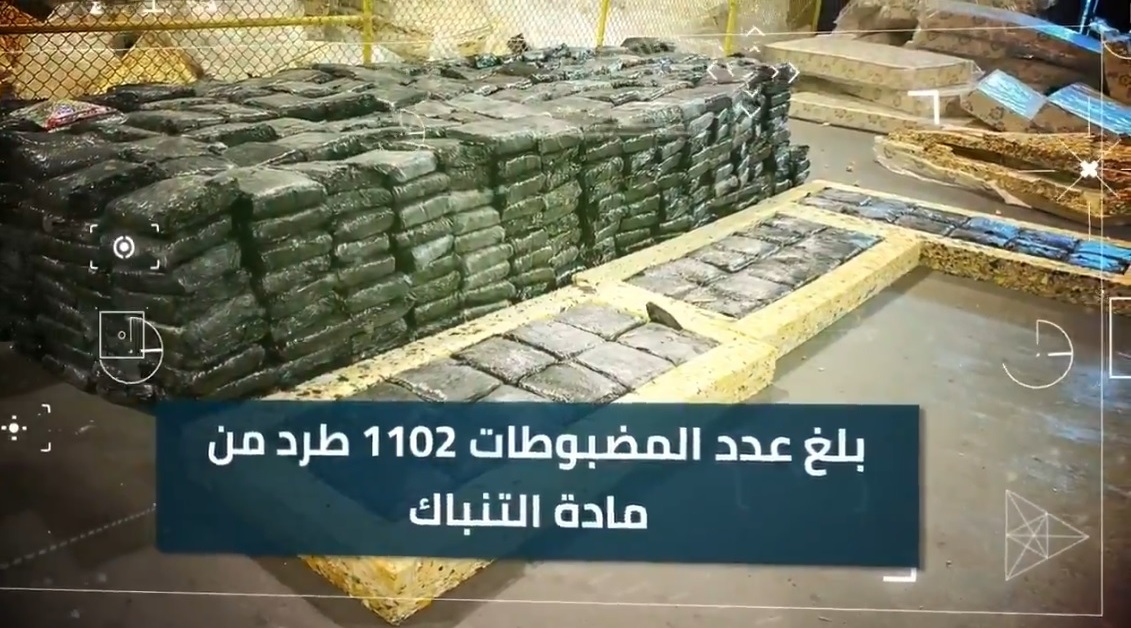 The General Customs Authority, represented by the maritime customs in Hamad Port, managed today to thwart the smuggling of a large amount of narcotic substance.

The customs authority published a video on its Twitter account, in which it said that the maritime customs in Hamad Port thwarted the smuggling of an amount of narcotic substance, the contraband had been hidden in a secret way inside a shipment of cotton mattresses.

The authority added that the number of seizures reached 1,102 parcels of tobacco, and the total weight of the prohibited substance reached 1,653 kilograms.