Home News In the video, Ruwais port customs thwarted the smuggling of hashish inside... 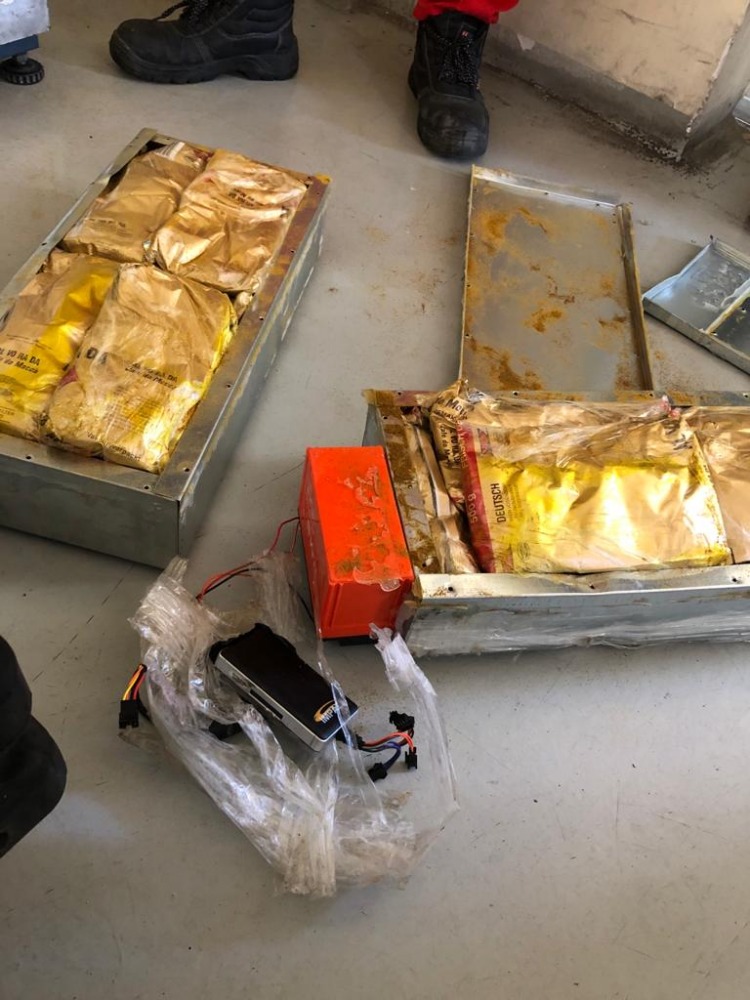 The contraband was hidden secretly inside metal cans

The General Authority of Customs announced that Ruwais Port Customs had succeeded in thwarting the smuggling of an amount of narcotic hashish, in light of its continuous efforts to prevent the entry of narcotic and prohibited substances, and to monitor and thwart any smuggling attempts that would disturb the security of the country in order to preserve its stability and safety. 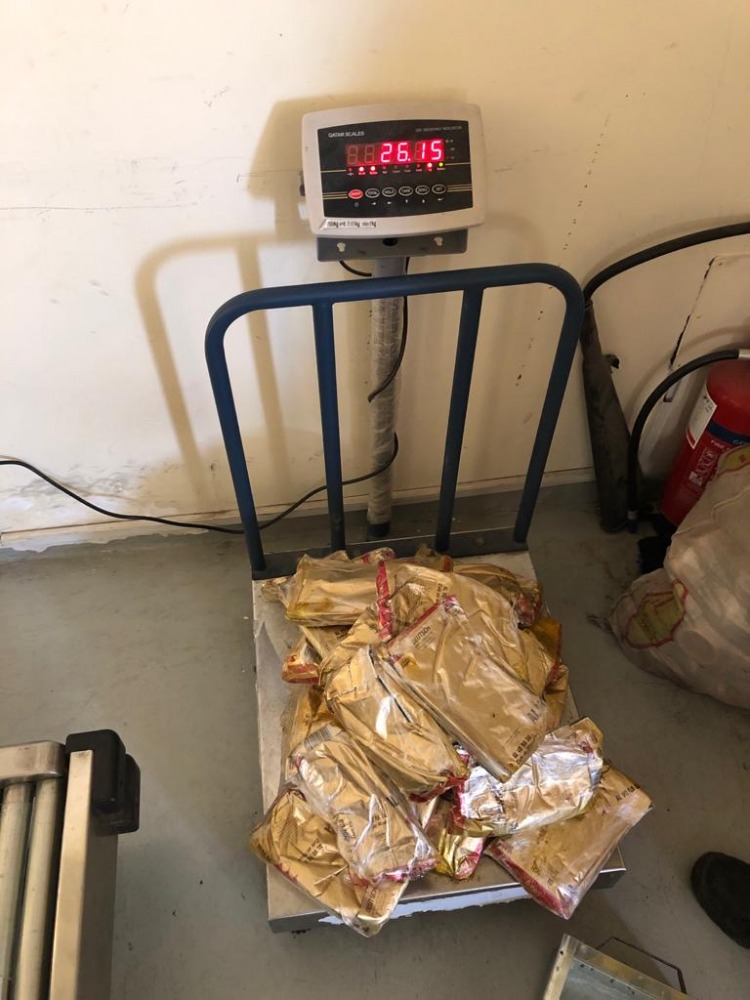