Home News Includes retirees and their families … The Ministry of Defense launches the... 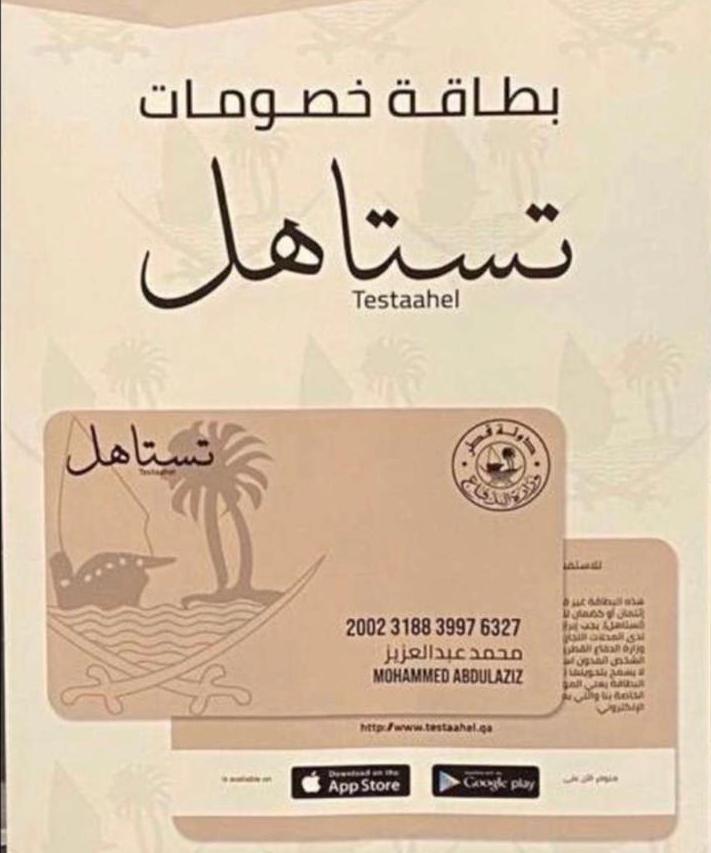 The Directorate of Moral Guidance in the Qatar Armed Forces launched today a card for (Tstahl) reductions for the employees of the Qatari Armed Forces, as part of its continuous and tireless efforts to promote its people.

According to the statement of the Ministry of Defense, Colonel Muhammad Ali Al-Hajri, Director of the Agency’s Moral Guidance Directorate, inaugurated the project at the National Service Headquarters (Muqdam) in the presence of a large number of officers, non-commissioned officers and civilians of the Qatar Armed Forces.

Colonel Al-Hajri stated that, starting today, the discount card will be available to employees of the Qatari Armed Forces, and also includes retirees and their generous families for their effort and generosity in serving the country and the armed forces.