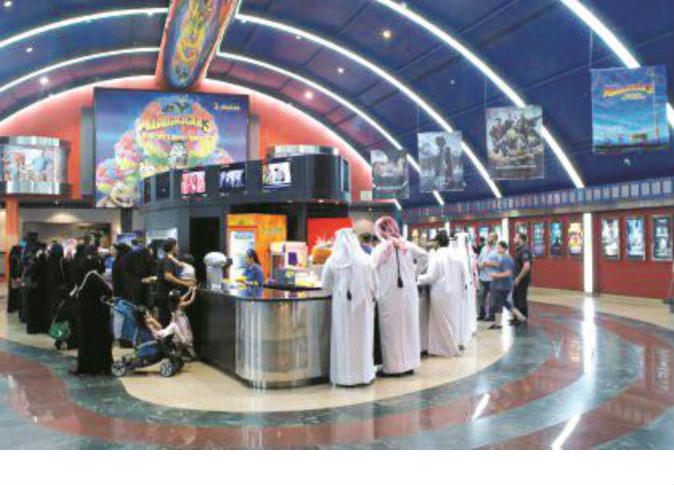 This week, cinemas in Doha are showing a group of diverse international films, in conjunction with being shown in various theaters around the world, ranging from action, horror and suspense, as well as drama and biographical films.

Among the films shown this week is the action and horror film / Peninsula / The events of the film revolve around the passage of four years since the Busan train accident, where everyone fights to address the unexpected disaster that destroyed everything on the ground, and a former soldier is assigned the task of returning to the land of danger to save survivors Starring Kang Dong-won, Jung Hyun Lee and Hae-Hyo Kwon, the film is directed by Sang-Ho Yeon.

The action and suspense movie Sniper Assen End will also be shown, and it revolves around the legendary sniper (Thomas Beckett) and his son and their attempt to escape from the clutches of the CIA men, Russian mercenaries, and a ruthless trained killer seeking to kill them. He starred in the movie Tom Berenger, Chad Michael Collins and Saika Akimoto, directed by Cary Andrews.