Home News Israeli Minister: We refuse to sell one “screw” from the F-35 to... 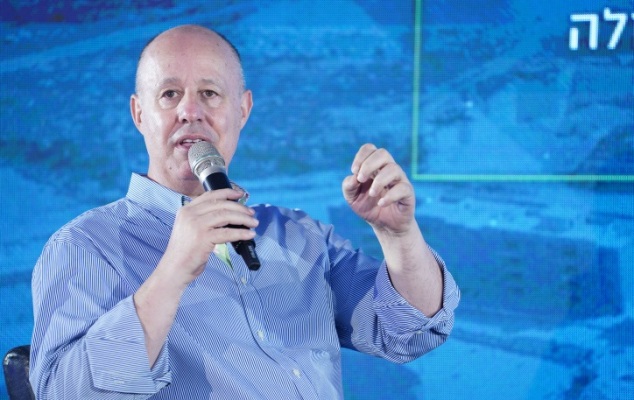 ** Hanegbi said that Israel opposes selling the F-35 to any country in the Middle East, whether we have peace with it or not

An Israeli official has resolved the controversy surrounding the UAE’s desire to purchase American F-35 aircraft, ruling out Abu Dhabi’s acquisition of this advanced plane, regardless of the normalization agreement that his country signed with the UAE recently.