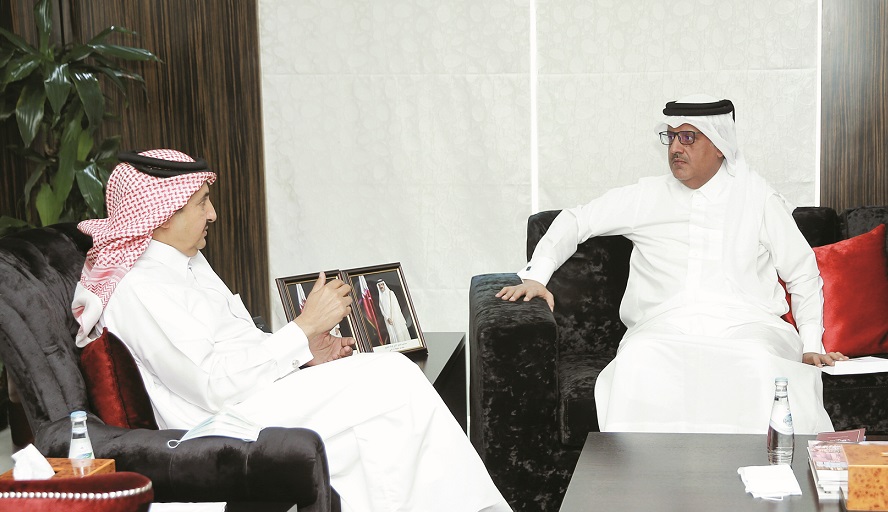 Sheikh Khalifa bin Jassim during his speech to Al Sharq

The interview was conducted by: Editor-in-Chief – and Al-Suleiman Twitter

* The education sector needs more investments during the coming period