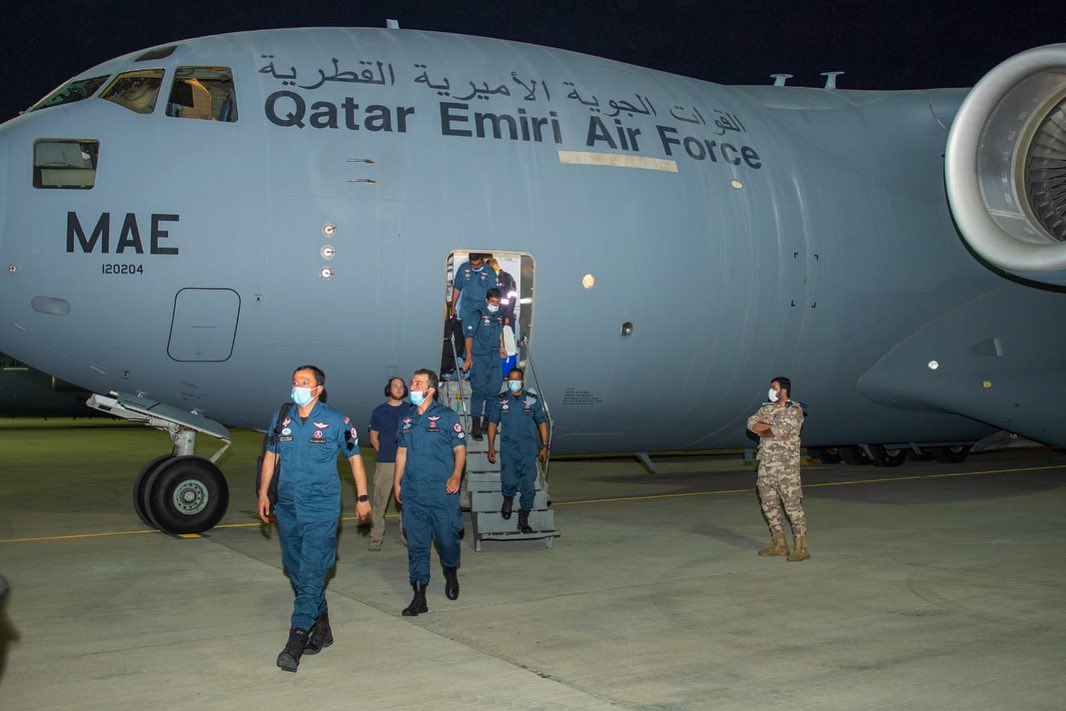 The Qatari International Search and Rescue Group (Lekhwiya) returned yesterday evening to Doha after it headed to participate in search and rescue operations as a result of the explosion that occurred in Beirut port on August 4, in implementation of the high directives of His Highness Sheikh Tamim bin Hamad Al Thani, Emir of the country. To send urgent medical aid to treat the injured.

The Internal Security Force – Lekhwiya reported, through its Instagram account, the return of the International Qatari Search and Rescue Group (Lekhwiya) to Doha after it finished its participation in search and rescue work in the incident of the explosion of Beirut port in the friendly Republic of Lebanon. 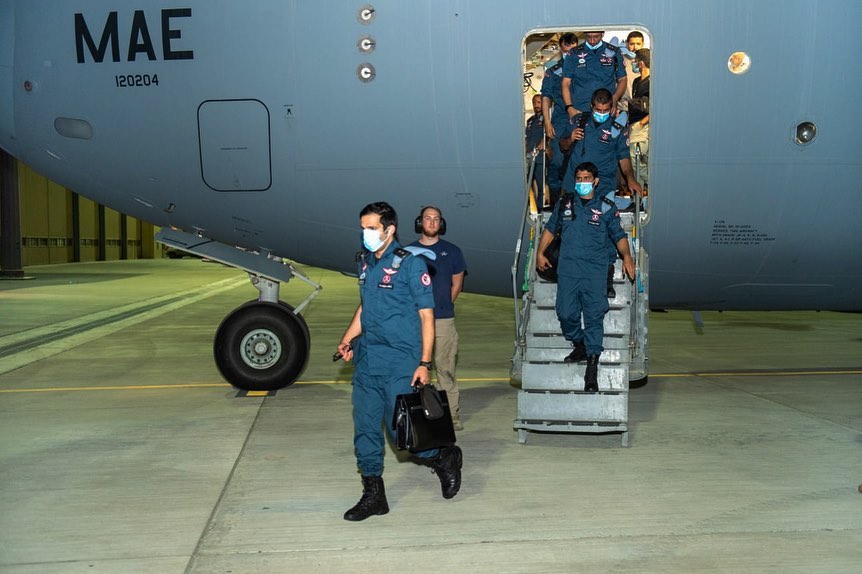