Home News Macron raises the anger of Muslims and calls for a boycott of... 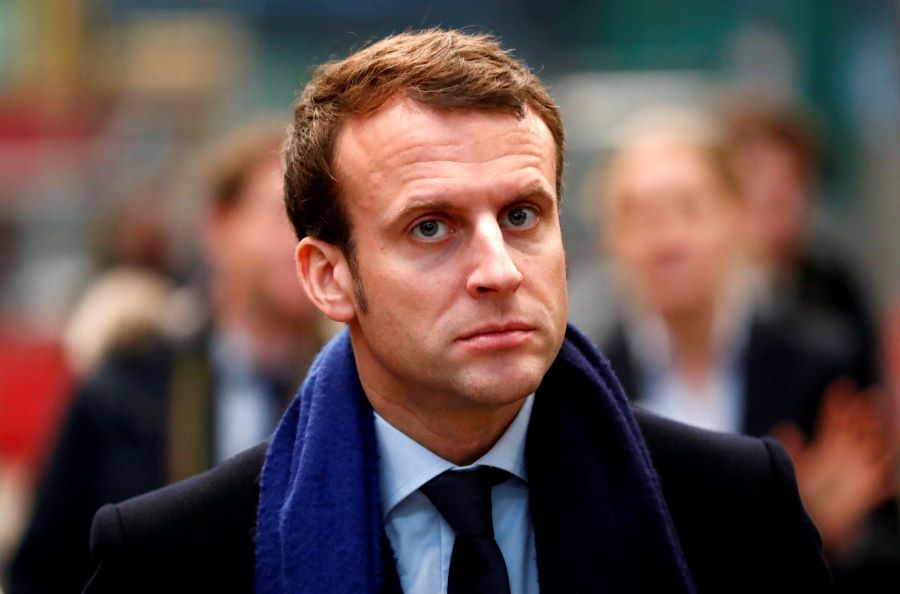 The speech delivered by French President Emmanuel Macron at the memorial service for the murdered French teacher, Samuel Patti, sparked widespread anger in the Arab and Islamic worlds after he attacked Islam and supported the publication of the caricature insulting to the Prophet Muhammad, may God bless him and grant him peace. .

Macron had said in his speech: that his country will carry the banner of secularism high, adding: We will not abandon the caricature, “in reference to the offensive caricature of the Prophet Muhammad, may God bless him and grant him peace,” even if some retreat. The French President pledged to continue publishing the offending caricature and to fight the institutions that support extremism in France, as he claimed.

During the memorial service and near the place of the ceremony, which was held at the Sorbonne University, and with heavily armed policemen and media coverage, French people published on the facade of a government building insulting cartoons of the Prophet Muhammad, “may God bless him and grant him peace.”