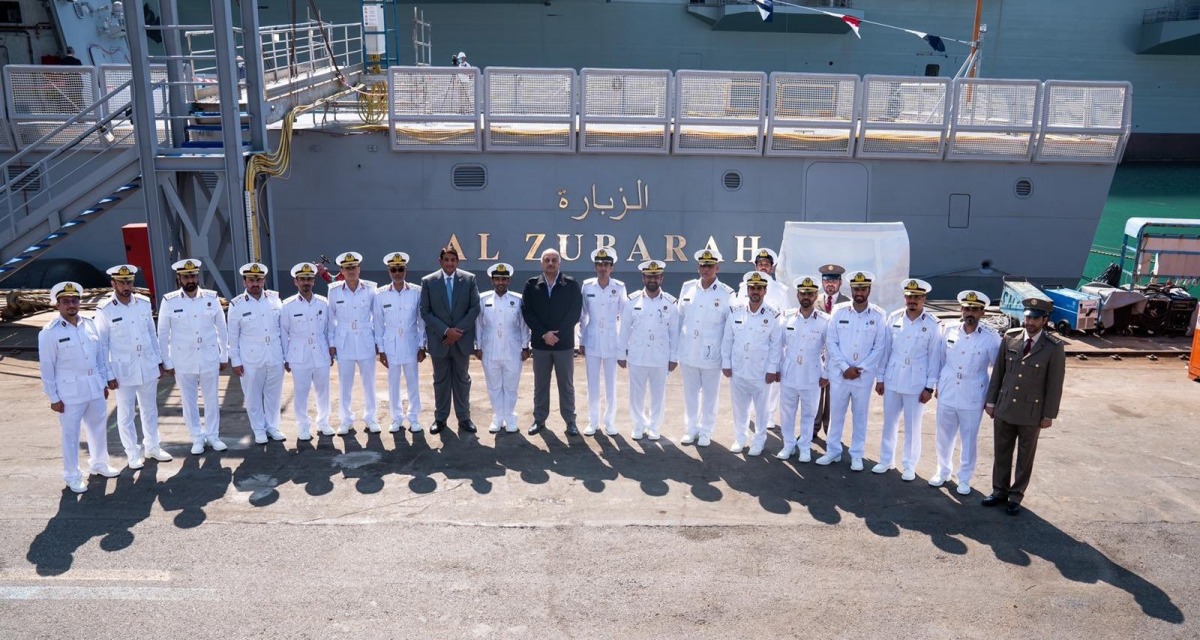 Dr.. Al-Attiyah during the inauguration of the Zubara ship

His Excellency Dr. Khalid bin Mohammed Al-Attiyah, Deputy Prime Minister and Minister of State for Defense Affairs, visited the shipyard of the Italian “Fincantieri” ship factory in the Italian city of Mogiano (La Spezia), as part of his participation in the inauguration ceremony of the corvette (Al Zubara) and the patrol boat ( Mushaireb). During the visit, His Excellency made an inspection tour inside the (Al Zubarah) ship, as well as a field tour of the Italian company’s factory. 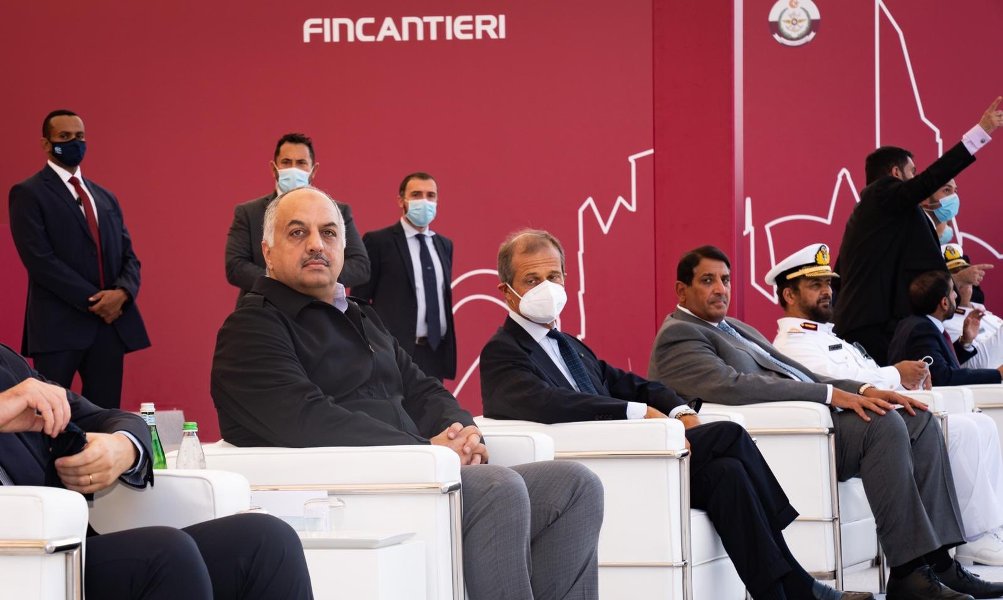