New Delhi passed a law in 2019 to determine “genuine” Indian citizens, triggering violent protests. A year later, what is the status of the legislation? 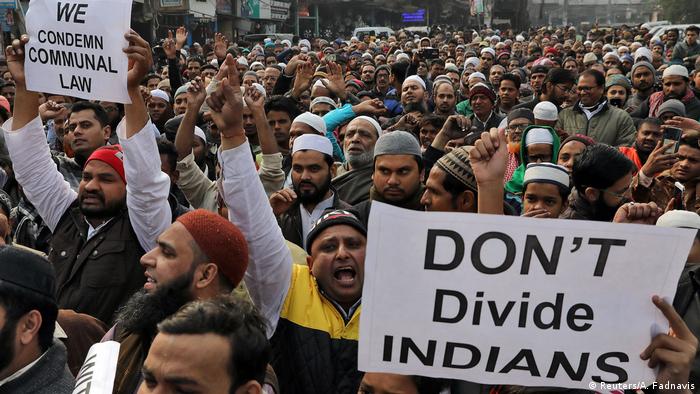 On December 12, 2019, India passed the Citizenship Amendment Act (CAA). Months of unparalleled mass protests followed — many of which turned violent — leading to a nationwide crackdown and the worst communal riots New Delhi had seen in decades.

The CAA fast-tracks citizenship of Hindu, Sikh, Buddhist, Jain, Parsi and Christian immigrants from Afghanistan, Pakistan and Bangladesh who arrived in India before 2015. However, it excludes Muslims, a move that has been denounced for undermining India’s secular constitution.