Home News Our products are not halal .. Nutella shocked Muslim lovers .. What... 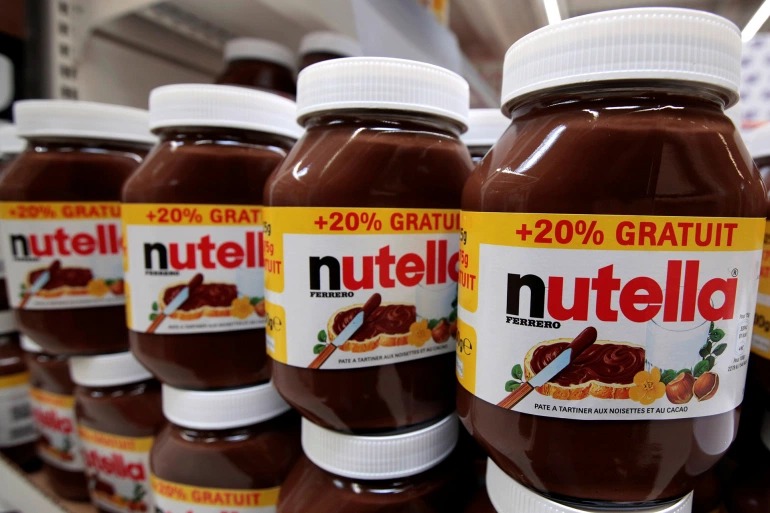 The Nutella company in the United States sparked a case of controversy on the “Twitter” site regarding its products, which are popular with many Muslims around the world.

The world-famous company in the production of chocolate shocked Muslim lovers of its products when it answered a question from one of its followers who asked “Are your products halal?”, As the company’s account responded a few hours later, “No, it is not halal,” according to Al-Jazeera.