Home News Pictures .. a rebound in the commercial movement in the first days... 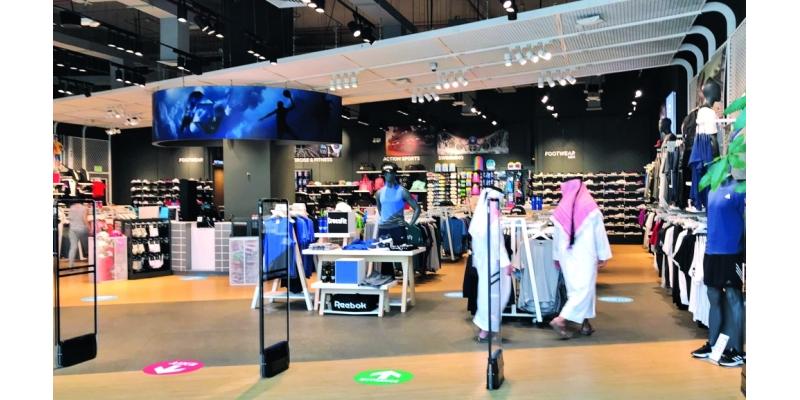 A side of shopping in a store

A number of traders praised the initiative to reopen the markets within the second stage of the plan that the Supreme Committee for Crisis Management implements, with the aim of getting out of the crisis created by the spread of the new Corona virus at the global level, not just Doha, by allowing shop owners to launch it again with a commitment Preventive measures to reduce the possibility of customers suffering a Covid epidemic 19, confirming their commitment to all the precautionary measures approved by the government starting from requiring visitors to show the application of precaution when wanting to enter the store, through measuring their temperature, until they are required to wear a muzzle, revealing The first days of the second phase witnessed a significant turnout in various markets, waiting for the situation to improve further in the coming days.

For their part, many restaurant owners expressed their full admiration of the decision to operate the restaurants located at the level of tourist areas in the country in the form of a standing market and a cactus in addition to the pearl, stressing that this step came at an appropriate time after the great damage that affected the owners of restaurants during the past months that closed In their doors to consumers, within the decisions taken by the government to limit the spread of the new Corona virus, indicating that the opening of restaurants will contribute to the revival of this sector and other restaurants due to its close association with many of them, stressing that they follow all the preventive measures drawn up by the authorities responsible for managing this crisis, Including the reception of 50% of the capacity of restaurants, increased to the dependence of the spacing between tables that should not exceed four people, declaring that the first day of return was marked by a large movement, as most of the tables were already reserved by different segments of society from citizens And residents. 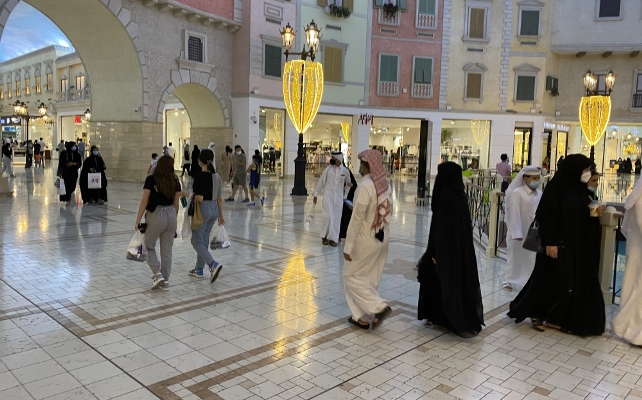