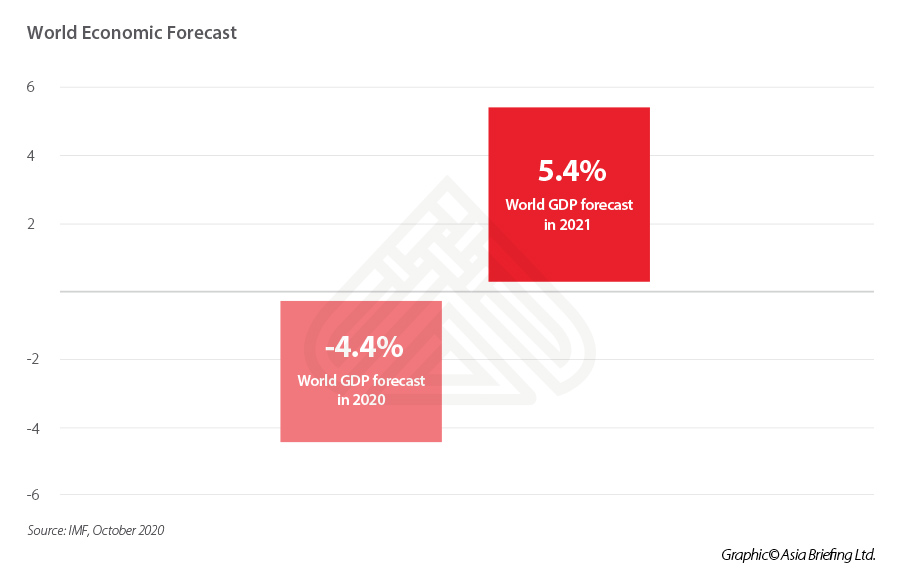 In comparison, most other countries are still struggling to contain the spread of COVID-19 and are experimenting with extended home quarantines, social distancing in public spaces, travel curbs, and constant monitoring of public health. This has naturally resulted in social push-back due to public anxiety over jobs and livelihoods and increasing risks of deeper recession. This has put China at a uniquely advantageous position.