Home News Qatar Airways is not expected to resume flights with the A380 before... 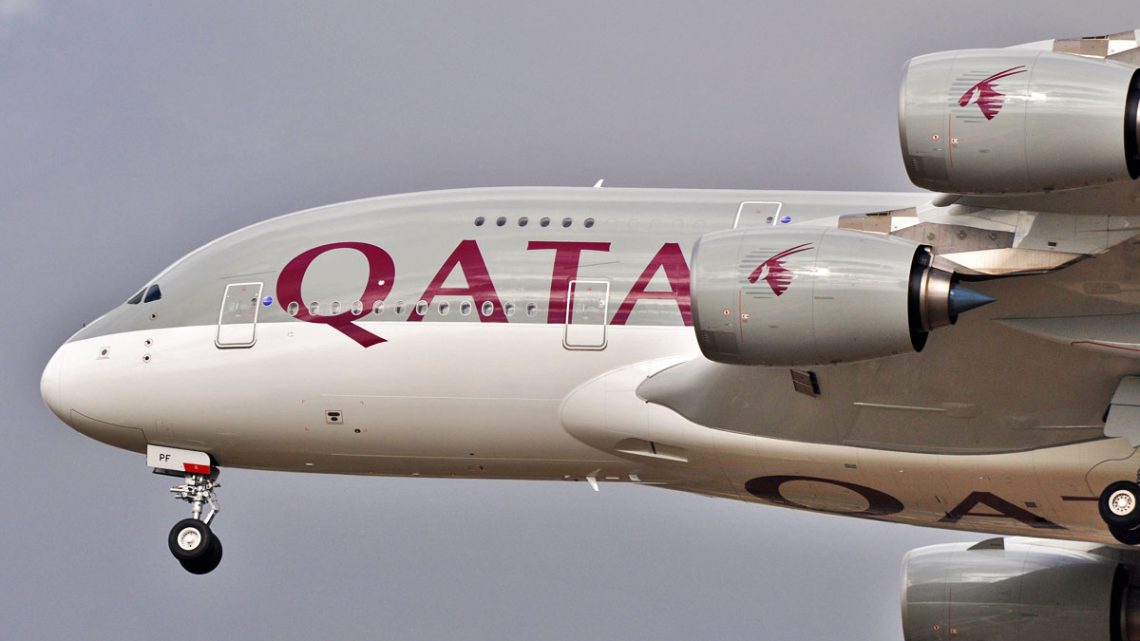 Qatar Airways does not see enough demand to return to fly the A380 anytime soon. Akbar al-Baker, the airline’s CEO, said on Monday that the double-decker plane should not be used until at least 2022.

“We don’t think we are going to operate our A380s for at least the next couple of years,” Akbar al-Baker said. In June, the executive had planned to resume flights with the aircraft in mid-2021, when the company expected passenger demand to return to 2019 levels.