The site added that Qatar Airways will add a new business class suite with distinctive specifications when the first aircraft of this model flies in early 2021, and the design will also borrow some specifications from Qsuite seats. The site quoted Qatar Airways Group CEO Akbar Al-Baker as saying that Because the Boeing 787 is smaller than the Boeing 777s and Airbus 350s, it was not possible to accommodate the Qsuites on these aircraft, and a similar challenge appeared on the upper deck of the Airbus A380, as the curvature of the business class cabin wall on the upper deck excluded the first generation of Qsuite, and the giant jets were to receive a similarly modified package, but those plans were canceled due to the early retirement of the A380 – and all double-decker giants have also been delayed until at least 2022. 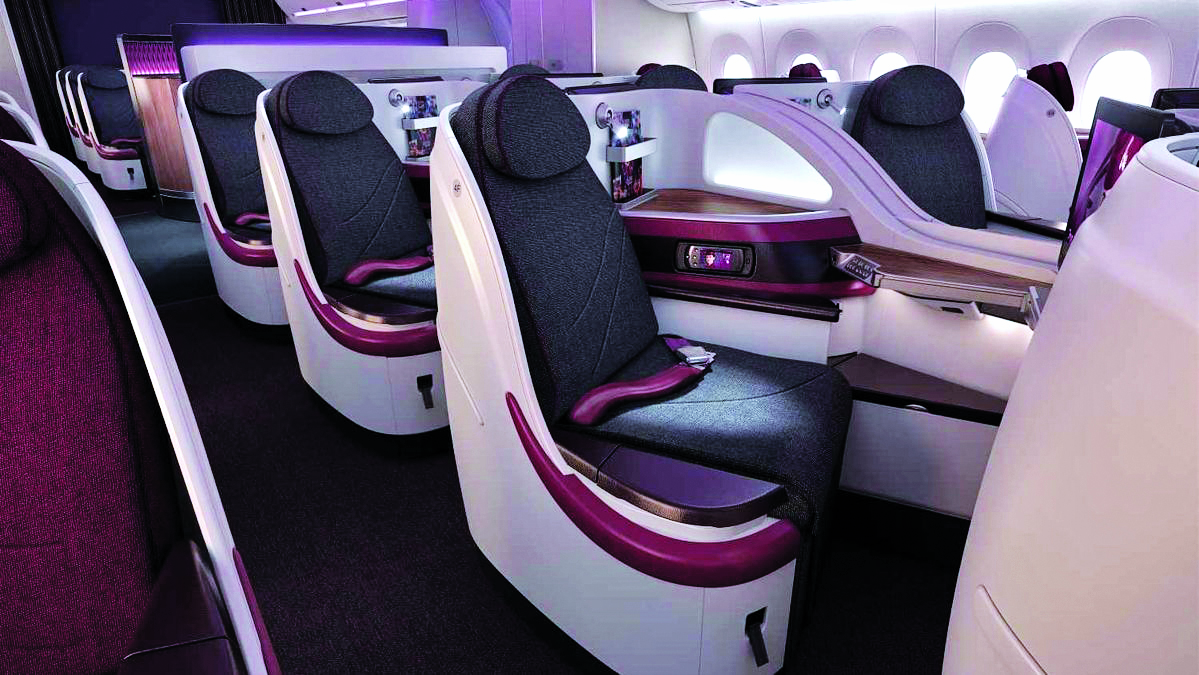