Home News Qatar participates in the meeting of the Security Media Committee of the...

The State of Qatar participated in the tenth meeting of the Security Media Committee of the Cooperation Council for the Arab States of the Gulf, which was held today through visual communication technology.

The meeting, in which the state was represented by Brigadier General Abdullah Khalifa Al Muftah, Director of the Public Relations Department at the Ministry of Interior, discussed a number of issues related to security awareness. 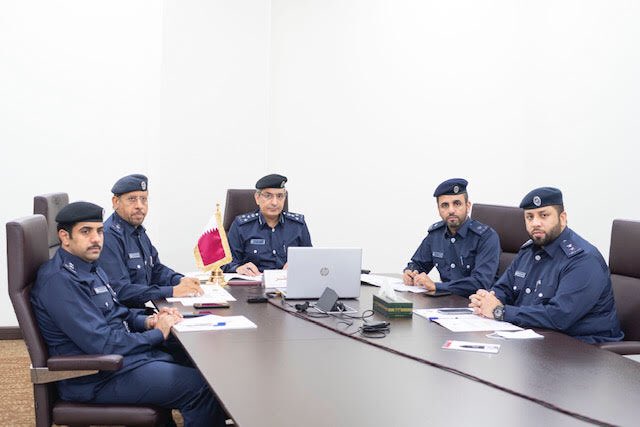