The total number of confirmed coronavirus cases rise to 781 in Qatar, including two deaths. 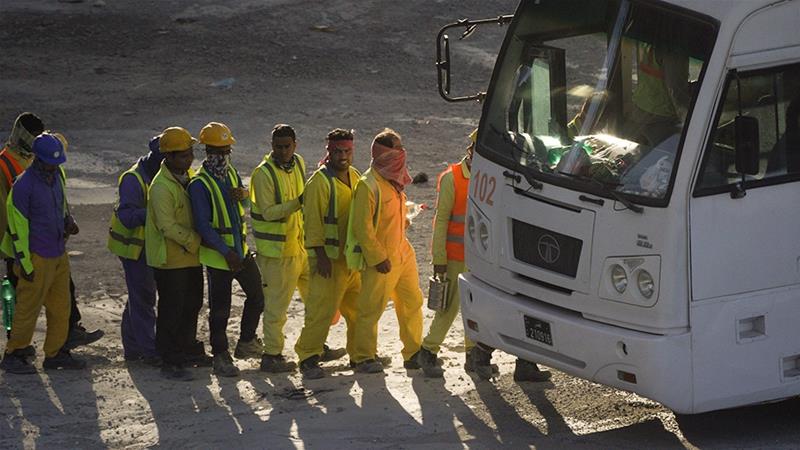 The government announced that three billion riyals ($824m) were set aside to support companies in paying their employees. [Sorin Furcoi/Al Jazeera]

Migrant workers in Qatar who are in quarantine or undergoing treatment will receive full salaries, the government has announced.