Thirty-one Bahrainis landed in Qatar on Friday but were left stranded, as Manama does not allow direct flights to Doha. 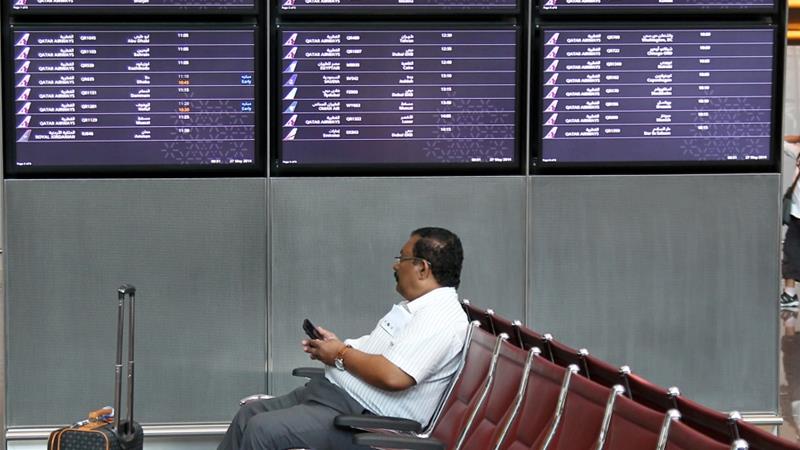 Qatar has welcomed Bahrain’s decision to evacuate its own citizens who had been stranded in Doha after coming back from Iran on a Qatar Airways flight.