The country announced on Wednesday that four manufacturers submitted proposals for up to 40 aircraft at a total price of $6.5 billion 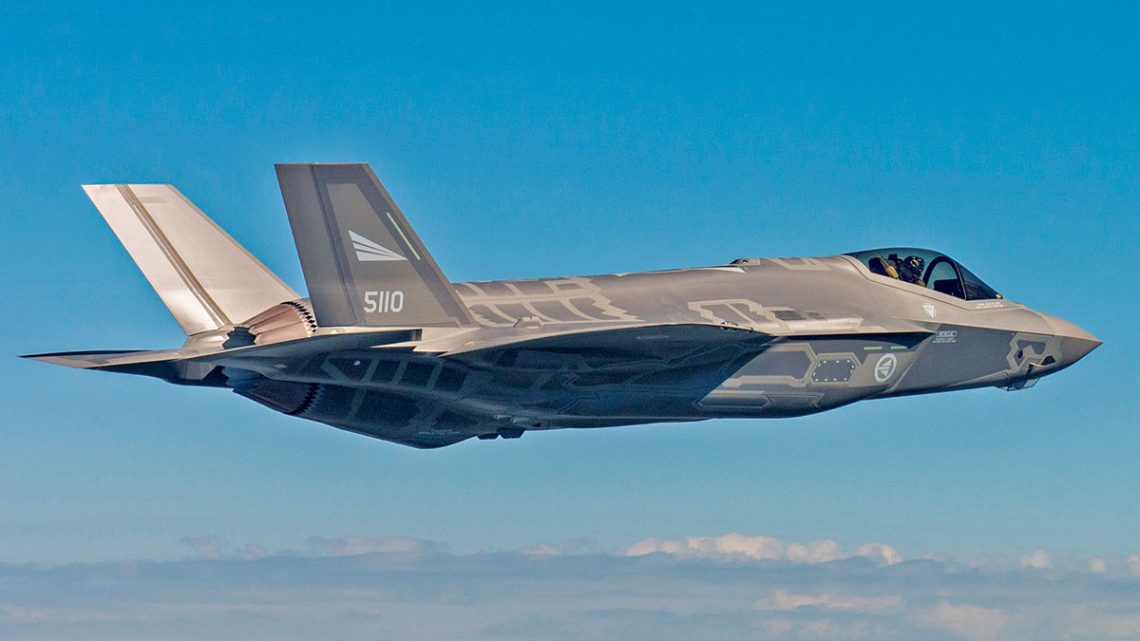 Switzerland announced it had received new proposals for its combat fighter renewal program on Wednesday. Dassault (Rafale), Boeing (F/A-18E/F), Lockheed Martin (F-35A) and Airbus (Eurofighter Typhoon) will participate in the dispute. The Air2030 program foresees an investment of up to $6.5 billion for a total of 36 to 40 combat fighters.

The order passed a referendum in September, which was approved by 50.14% of the voters. Switzerland currently operates 30 F/A-18C/D fighters in addition to 36 units of the veteran Northrop F-5 Tiger II, already in the end of service.