Days after Turkish intelligence officials arrested a person suspected of spying on Arabs in Turkey for the benefit of the UAE, a high-ranking Turkish security official revealed information about the identity of the spy and his goals, as he worked to collect information on Arabs opposed to Abu Dhabi’s policies and the policies of their countries’ regimes.

Reuters quoted the Turkish official as saying that the spy who works for the Emirates and who was arrested about two weeks ago, is called Ahmed Mahmoud Ayyash Al-Astal, a Palestinian journalist who possesses a temporary Jordanian passport, referring to the person who confessed to his crime, according to Turk Press. 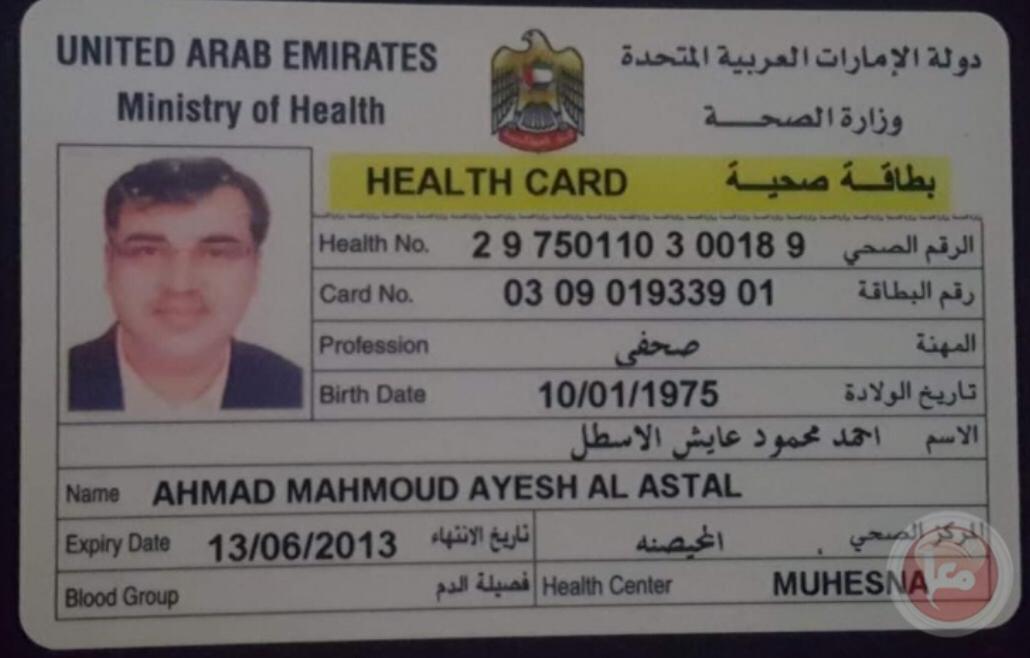