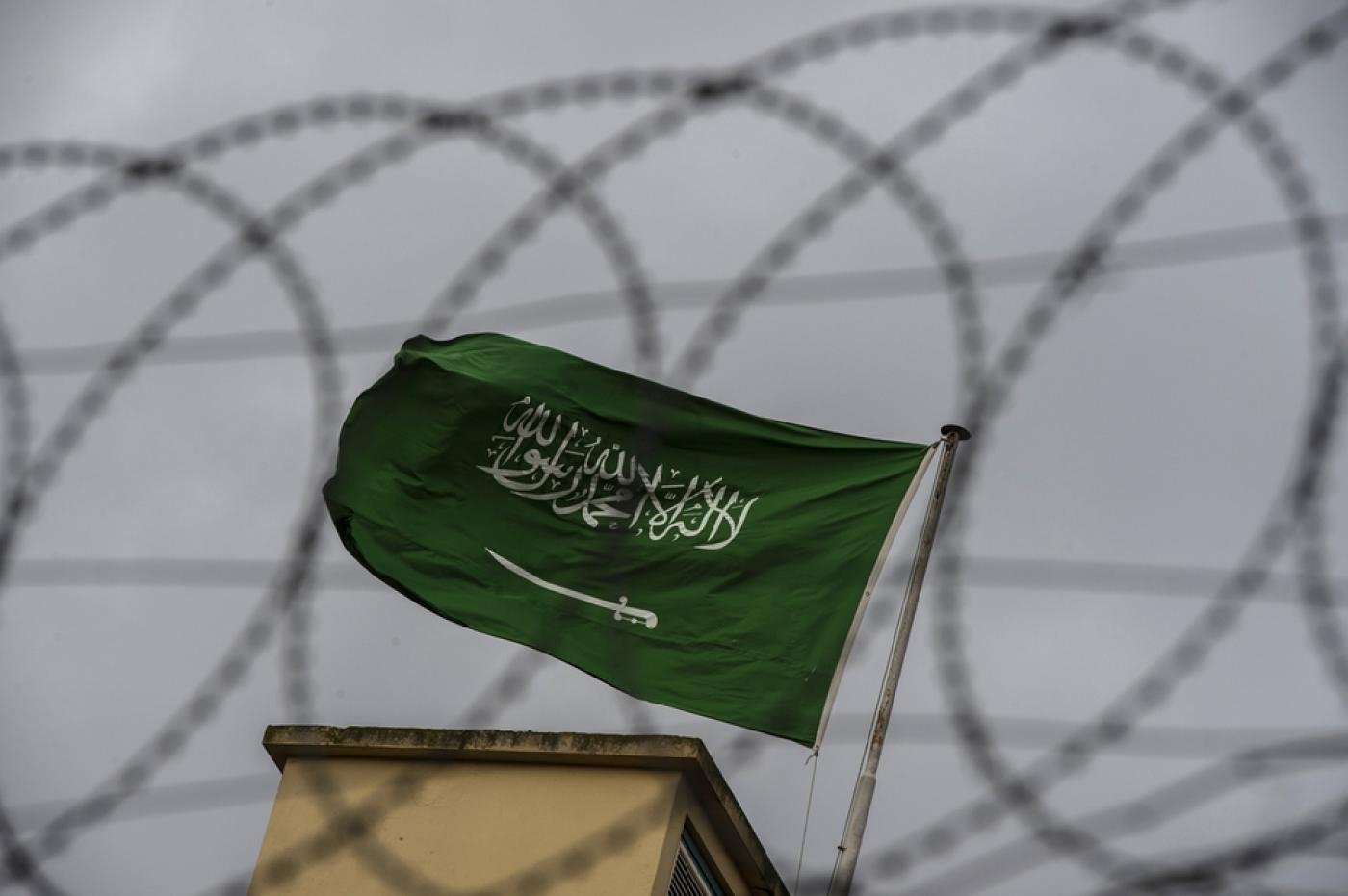 Rights groups have voiced concerns for the safety of a Saudi woman who was reportedly arrested after she “insulted” Saudi Crown Prince Mohammed bin Salman (MBS) on social media.

Amani Alzain, a 40-year-old Jeddah resident, was targeted by government loyalists in a social media campaign after she apparently referred to MBS as “Abu Munshar”, meaning “father of the saw”, while on a live video chat with Egyptian activist Wael Ghonim late last year.

The crown prince became known as “Abu Munshar” after the killing and dismemberment of Saudi journalist Jamal Khashoggi by government agents at the kingdom’s consulate in Istanbul.