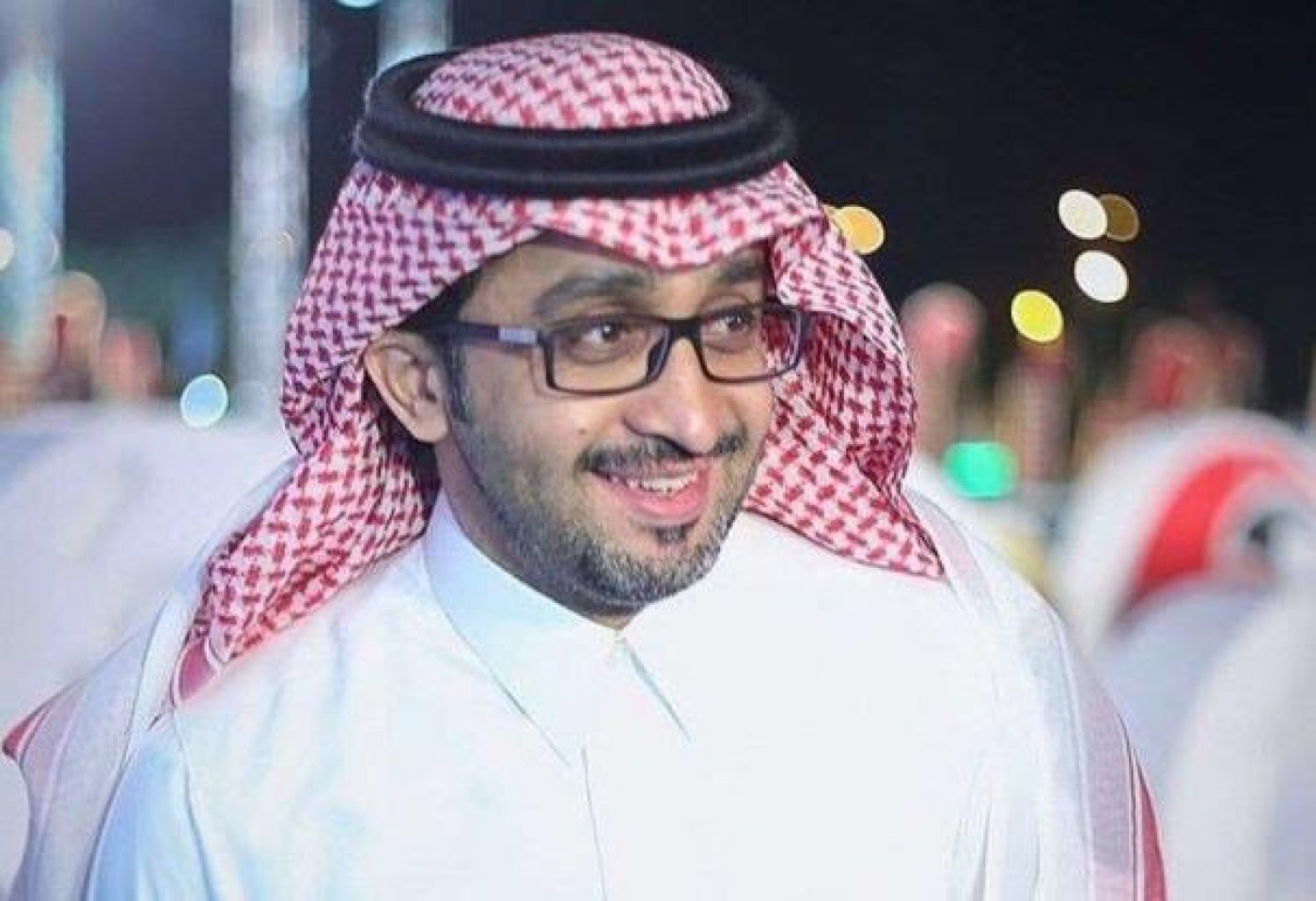 Asaker’s whereabouts have been called into question in recent days by Saudi activists, who noted that his social media accounts had fallen quiet.