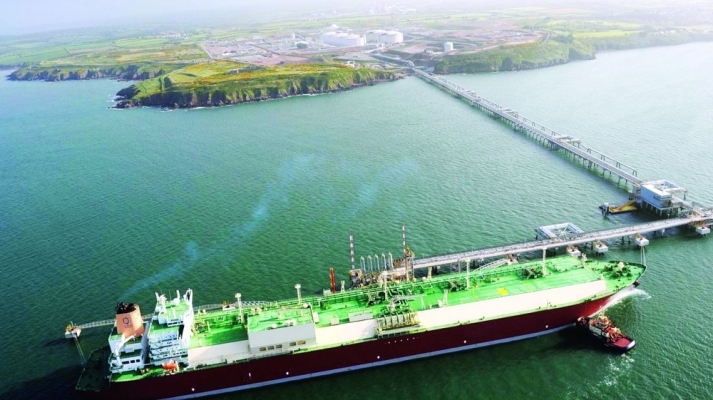 Scientect has published a report in which it talks about the global market for LNG, stressing that Qatar is among the leading countries in this sector, as its gas production meets most of the needs of East Asian countries, not to mention its continuous work to enter the European market, And competing with Russia, which is the main supplier of the old continent for the production of liquefied gas, revealing that Doha, through its expansion plans in Europe, has succeeded in being one of the main exporters to Britain, which is the eighth largest importer of liquefied natural gas, by providing the United Kingdom with nearly 50% Of her annual needs for the past year.

The report indicated that London witnessed in 2019 the arrival of 65 Qatari shipments, through which Qatar delivered 6.7 million tons of LNG to the United Kingdom, whose needs amounted to about 14 million tons, double its requirements compared to previous years, which were estimated at 6.1 million Tons of natural gas, indicating that Doha was able to reach this large volume of its product to Britain, through the South Hook terminal, which is the main crossing for Qatari gas to reach the United Kingdom.