Home News The cassation has returned the case to appeal .. An institution demands... 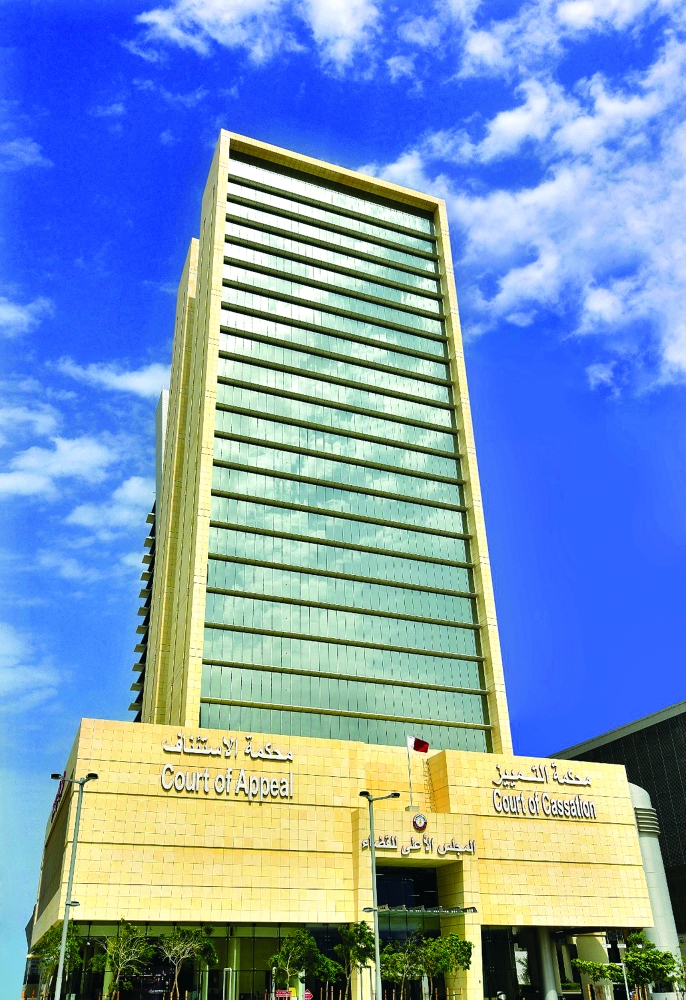 The Civil Department of the Court of Cassation ruled that the lawsuit of an employee who was dismissed from her work in an institution and whose service was terminated should be returned to the Court of Appeal for re-consideration.
The verdict was pronounced in a session presided over by Judge Abdullah Al-Saadi, with the membership of a number of judges.
The facts of the case indicate that an institution has filed a lawsuit against a woman demanding that she be evicted from the housing and surrendered it vacant and obliged her to pay an amount of one million riyals and 314 thousand riyals in exchange for use on a document that the appellant was working for them and she was allocated housing for her to benefit from because of her work, and her service was terminated, but she remained The occupant of the residence and did not deliver it despite her warning, which led to the filing of this case.
The court of first instance ruled its lack of competence to hear the case and it was referred to the administrative department of the court of first instance and it ruled to vacate the appellant of the property and obligated her to pay an amount of 9 thousand riyals for each month during the years 2014 and 2015 and an amount of 10 thousand riyals and 800 riyals for the subsequent period and until the date of delivery.
Lawyer Ali Al Dhaheri, the legal representative of the female employee, presented a legal memorandum explaining the reasons for the lawsuit and accompanied by legal grounds, in which it stated that the contestant blamed the appealed ruling on the error in the application of the law and the failure to cause and corruption in the inference and that the work relationship between her and the institution in which the lawsuit against her is still ongoing and her service has not ended It is not permissible for that institution to deprive it of its right to benefit from the housing allocated to it, but the contested judgment obligated it to double the rent of the housing even though the amount of the fixed rent in the lease agreement pertains to two villas and not one villa after its exemption from work was considered as a termination of service despite the issuance of a decision to do so by the competent authority with what is wrong with it It should be distinguished.
The contested judgment considered that the appellant had lost her status as an employee at the appealing institution, and that a decision was issued to exempt her from coming to work and as a result of that obliging her in return for her use of the housing allocated to her from her workplace, although it is considered a benefit in kind granted to her by the legislator and that she remains as long as she is still in The judgment of the employee, and the ruling on this is tainted by a failure in causation and corruption in the reasoning that led him to the error in applying the law, which must be distinguished.
The court ordered the case to be referred to the Court of Appeal again and obligated the Respondent to pay the expenses.
The Court of First Instance, the Administrative Department of the Court of First Instance, had stated in the merits of the ruling that according to the judicial principles on the facts of the case, it appears that the plaintiff as an institution has placed at the hands of the defendant the employee a job accommodation by virtue of her work and under a work contract and is committed to a written undertaking that in case the circumstances and reasons change She obtained the housing granted to her, and she will notify her in writing, and that based on the decision of an advisory committee, the employee was exempted from practicing work. Qatar is the largest supplier of gas in Europe