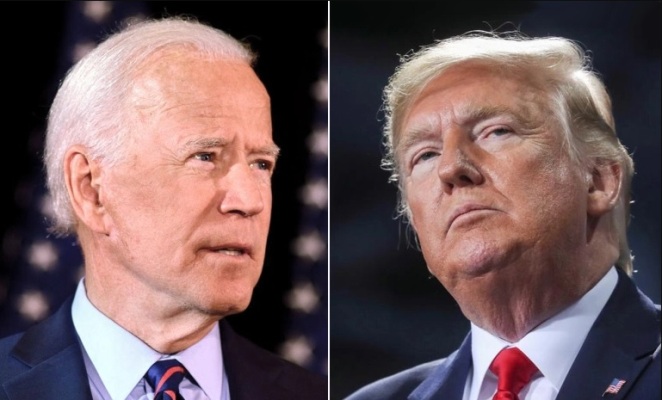 The exchange of accusations escalated between the American presidential candidates, just hours before the first debate between the current US President, Donald Trump, and his Democratic rival, Joe Biden.

Today, the Trump campaign responded to the accusations of the former vice president’s campaign, which said that “the president asked the debate director not to talk about the deaths of the Corona virus,” by saying that “this is a lie and has never happened,” according to Al-Hurra TV.

“These accusations are an attempt to divert attention from the Biden campaign’s refusal to conduct a hearing aid test, drug test or the need for multiple breaks during the 90-minute debate period,” said Tim Murtah, Trump’s campaign communications director.