Home News The municipality: A campaign in Al Rayyan to evacuate workers ‘housing inside... 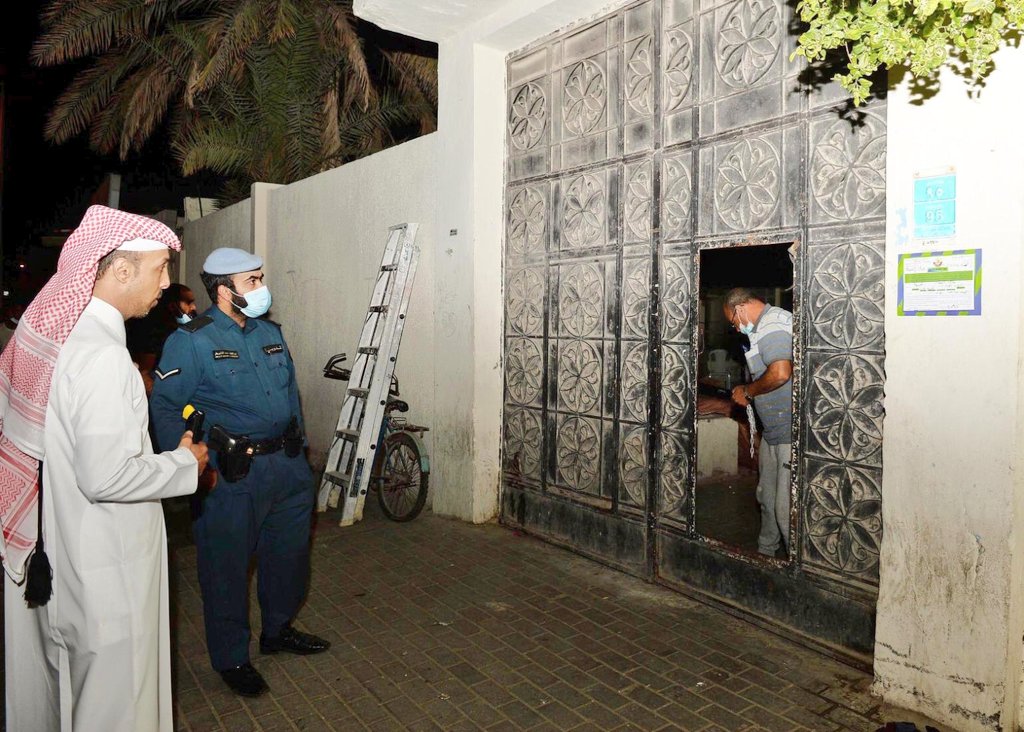 The Ministry of Municipality and Environment announced that Al-Rayyan Municipality, in cooperation with the “Lekhwiya” Force, continues its intensive field campaigns to monitor violations of the law prohibiting workers’ housing gatherings within families’ housing areas, in implementation of Ministerial Resolution No. 105 of 2020 defining workers’ housing areas within the residential areas and neighborhoods for families, in various Municipal areas.

The Ministry revealed – in a series of tweets on its official Twitter account – that many violating properties had been evacuated, and that the necessary legal measures had been taken against the violators.

The ministry indicated that the campaign was launched a full month ago, and the second phase of the campaign will continue until all violations of workers ’housing within the family’s residential areas are completed.