Home News The Prime Minister: We have achieved 75% of the Sabah Al-Ahmad axis... 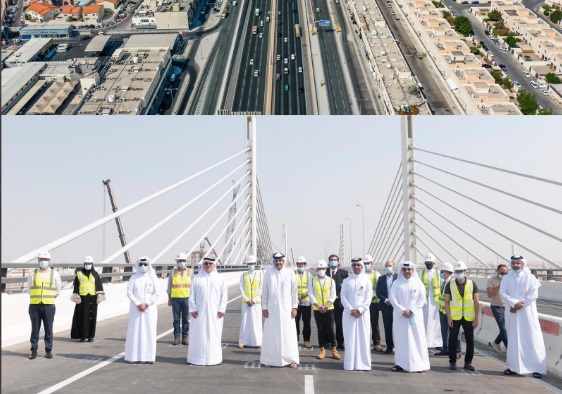 His Excellency Sheikh Khalid bin Khalifa bin Abdulaziz Al Thani, Prime Minister and Minister of Interior, said that 75% of Sabah Al-Ahmad Corridor has been completed, indicating that this road represents a qualitative addition to the modern road network in Qatar.

His Excellency clarified – through his official account on Twitter – that he had made an inspection visit and closely watched the progress of work in Sabah Al-Ahmad Corridor.