Home News The Public Prosecution: Investigations uncovered the defendants in the incident of the... 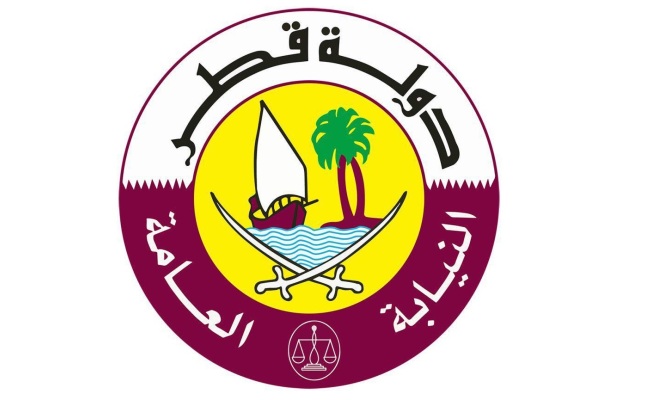 Today, the Public Prosecution issued a statement regarding the reports numbers 5689 and 6457 of the year 2020 AD, at the Capital Police Department (the two incidents of finding a child, and the violations of judicial officers).

The statement indicated that on 10/2/2020 AD, a newborn girl was found lying inside a bag in a trash bag in one of the toilets in the departure hall at Hamad International Airport, and the focus of attention at that time was first and foremost, preserving the life of this child, By taking all the necessary medical procedures, and this was done by placing them under medical supervision all the time and then depositing them in one of the country’s childcare homes, and airport security carried out its legal duty of searching and investigating the perpetrator of this crime, but some employees exceeded the procedures – believing in their health – The requirements of the law, so they summoned the “medical female staff working at the airport to stand alone in accordance with the medical procedures” to conduct a virtual examination of those travelers in a place designated for this to control the active mothers among them, and this was done, then they left the travelers to their destination.

As soon as the Public Prosecution office was informed of the incident as mentioned above, the Attorney General ordered, based on the legal responsibility of the Public Prosecution, the criminal case, an investigation and an accusation, to conduct extensive investigations – within the framework of integration with all judicial control agencies and specialized technical experts – to determine the truth of the incident “whether to lay down The child, as soon as she was born, was in the trash and was found, or by some of the employees ’violations, as mentioned above.With the aim of tracking what might have occurred in the crimes that might have occurred, to apprehend those responsible and bring them to criminal prosecution, in order to achieve prompt justice, and the investigation plan was established on the basis of summoning all relevant devices or employees involved in working in the crime scene area inside the airport. Some leaders were questioned and interrogated. Concerned with the airport security department, the civil aviation control tower, the airport administration, and the genetic printout of a suspected person, the Public Prosecution reviewed all the correspondence and reports that the airport officials exchanged with others in the meantime, and tasked those concerned with unloading the content of surveillance cameras, audio recordings and phones. .