Home News The real winners of the US-China trade dispute With tariffs on Chinese products high, US importers are turning to other countries. A DW analysis shows where Americans are now buying their cell phones, computers, furniture and clothing from instead. 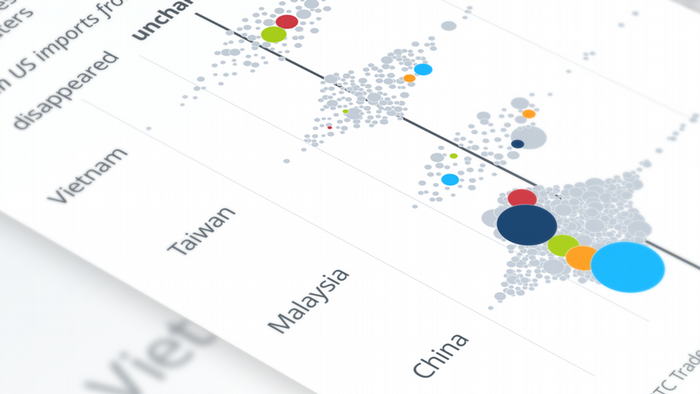 Dung Trans’ business is booming: “Last year, we added a second floor to our factory. And now I’m looking at a new site four times larger than the current one.” For his company, Spartronics, an electronics maker, the ongoing trade dispute between China and the United States has been a boon. And he is not alone.

The United States and China have been locked in a trade dispute for more than two years. Between July 2018 and September 2019, the US raised tariffs on almost all imports from China by up to 25%.