Flying non-direct routes can be a good way to cut down on flight costs, but they do result in those dreaded layovers. If it’s a short layover, you’ve got a chance to stretch your legs, freshen up in a washroom that isn’t the size of a small closet and go for a wander around Duty-Free. If it’s a really long layover, you’ve got time to visit a new city. The most troublesome layovers to deal with, however, are those pesky 5- or 6-hour ones where you don’t have quite enough time to leave the airport but you have a bit too much time to just hang around the gate.

Luckily, certain airports and tour operators have caught onto this problem. Rather than leaving you with the stress of navigating a new city’s public transport system while the clock is ticking, they’re offering organized trips that’ll whisk you around the main sites, minus the hefty cost of a private tour. Plus they’ll get you back in the departures lounge with plenty of time to board your next flight. Pretty nifty, right? Here are our picks for the top airports for these fast, affordable layover outings. 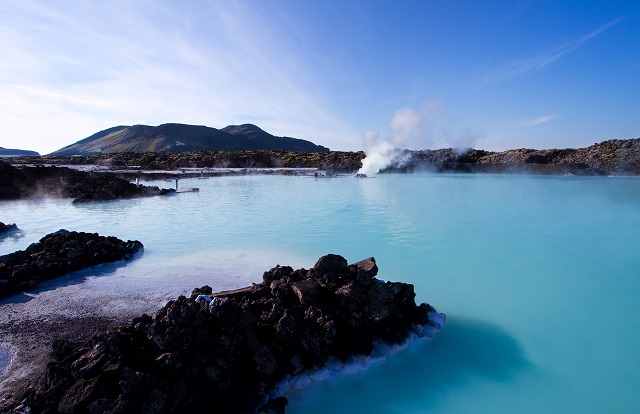