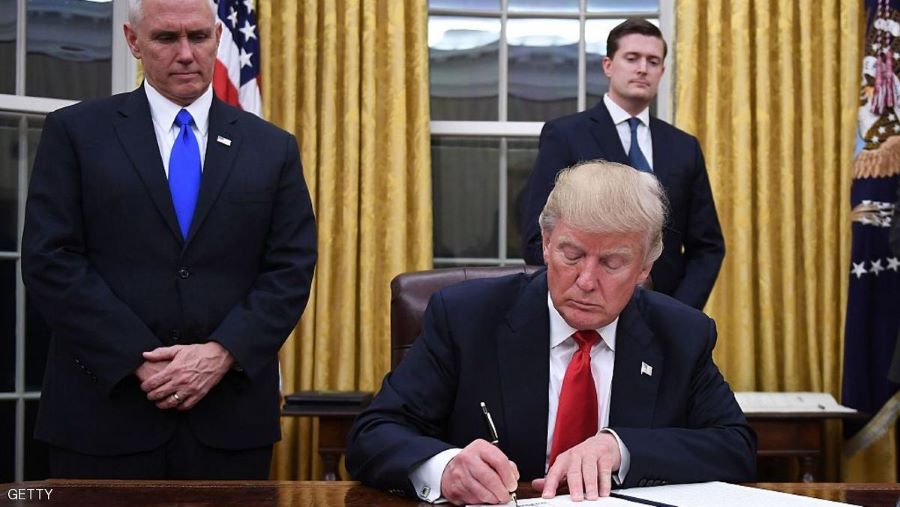 US President Donald Trump said on Friday that he intends to sign an executive order Saturday banning the application of Tik Tok to short videos owned by Chinese company (Byance Dance) in the United States, according to (Reuters).

“As far as Tik Tok is concerned, we will ban it in the United States … I will sign the document tomorrow,” Trump told reporters aboard Air Force One on Friday.

The move will mark the height of US national security concerns about the safety of personal data that Tik Tok addresses, and it will also represent a major blow to Paydance, which has become one of the few truly global Chinese conglomerates thanks to the commercial success of this app.