Brexit, Christmas and the coronavirus pandemic have led to congestion problems at some of the UK’s biggest ports. In turn, a lack of parts have arrived at a factory in southern England, leading to a temporary closure. 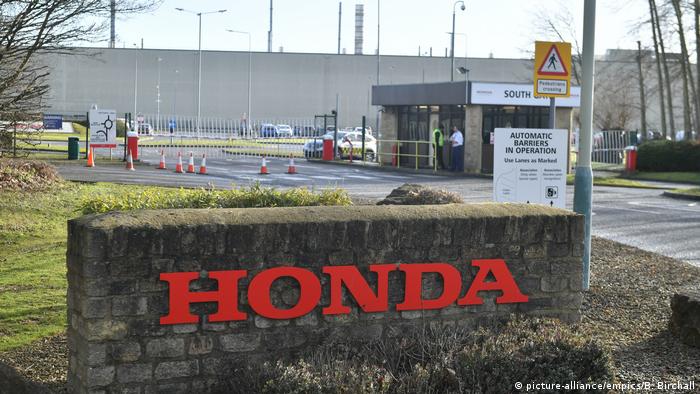 The Honda factory will close for good next year, but currently lacks the necessary parts to operate

Carmaker Honda said Wednesday it has suspended production at its plant in southern England after a shortage of parts linked to the coronavirus pandemic and Brexit.

Severe congestion at several ports in the UK caused by international shipping disruptions due to the pandemic, a sharp rise in imports ahead of Christmas, and firms stockpiling to prepare for the uncertainty of Brexit, have led to Honda taking Wednesday’s drastic action.